Ride Unleashed > Everesting For A Cause 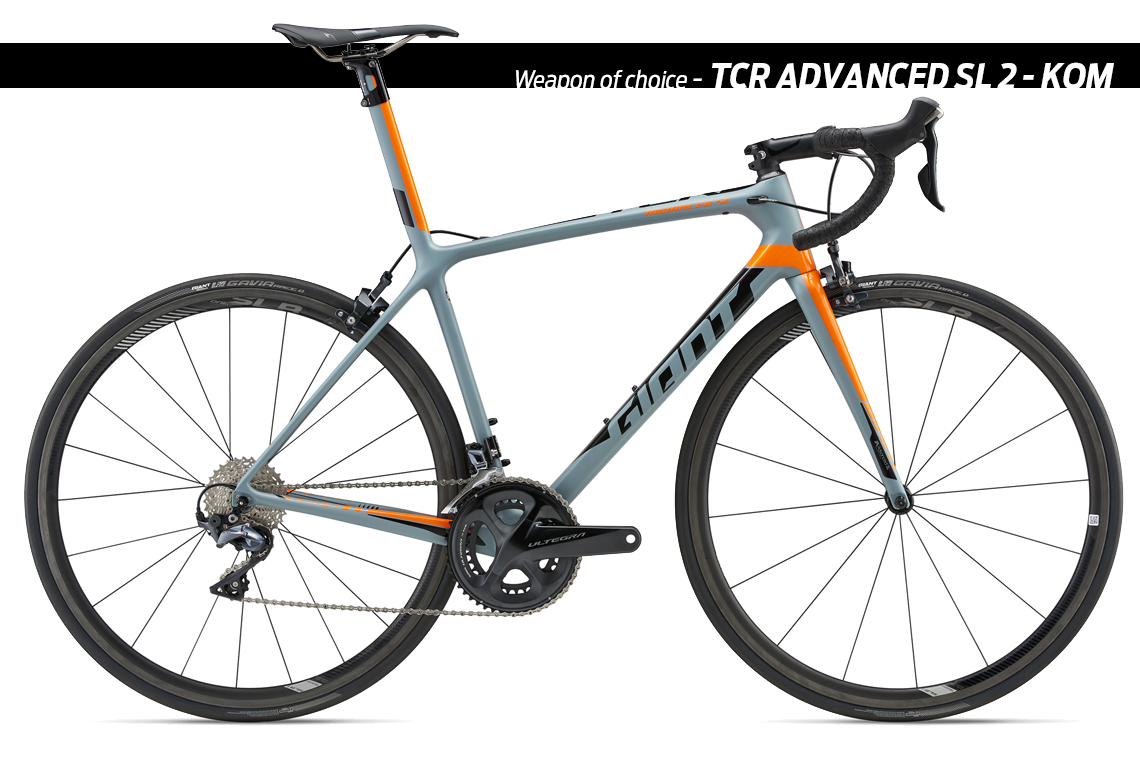 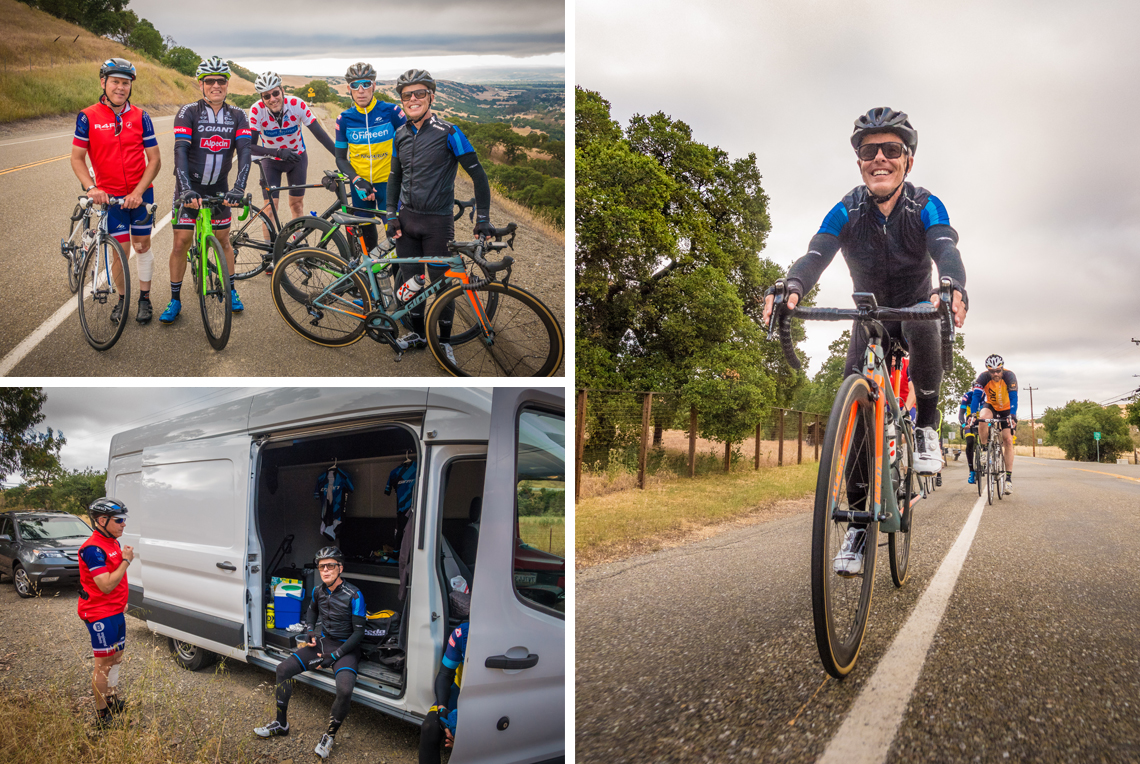 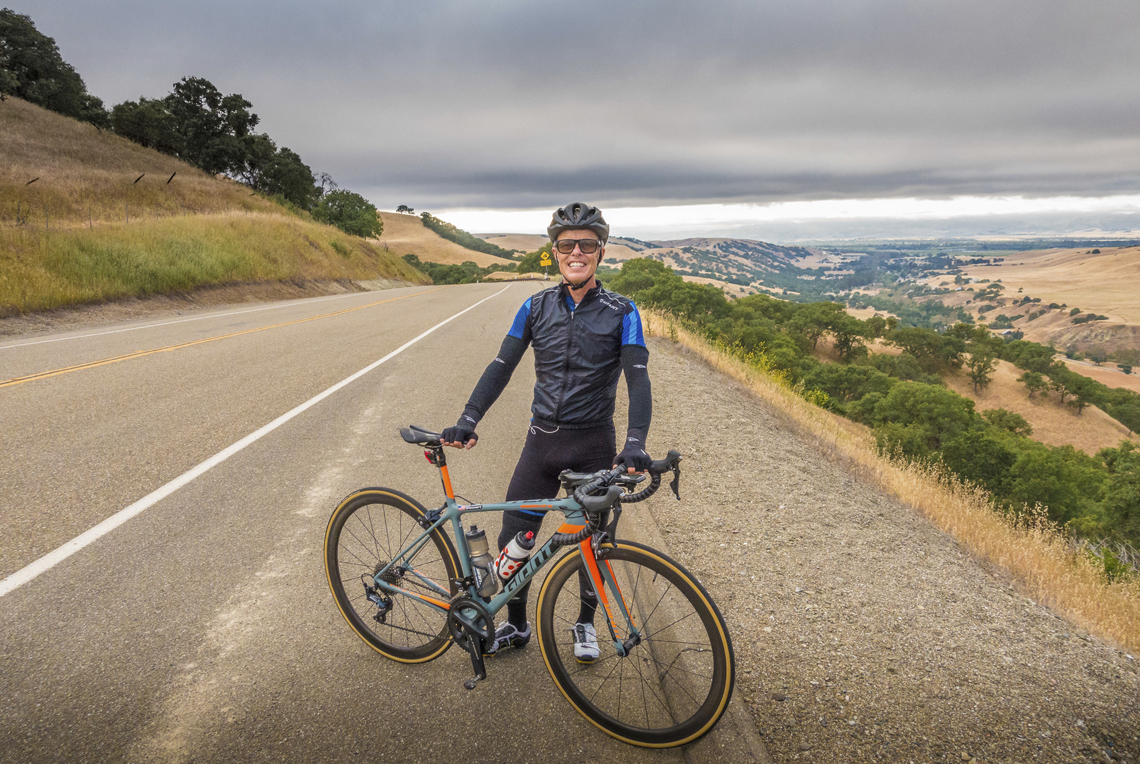