E-bikes For Everyone, Part 2

It’s a brisk, blustery morning as five friends meet up for a mid-February cruise down the coast of San Diego County, but the pedal assist of the Giant E-bikes they’re on makes the headwinds far less menacing. The plan is loose: down Pacific Coast Highway, hit local favorite Coffee Coffee, then off to the Leucadia Farmers Market.

Who knows where adventure leads after that? 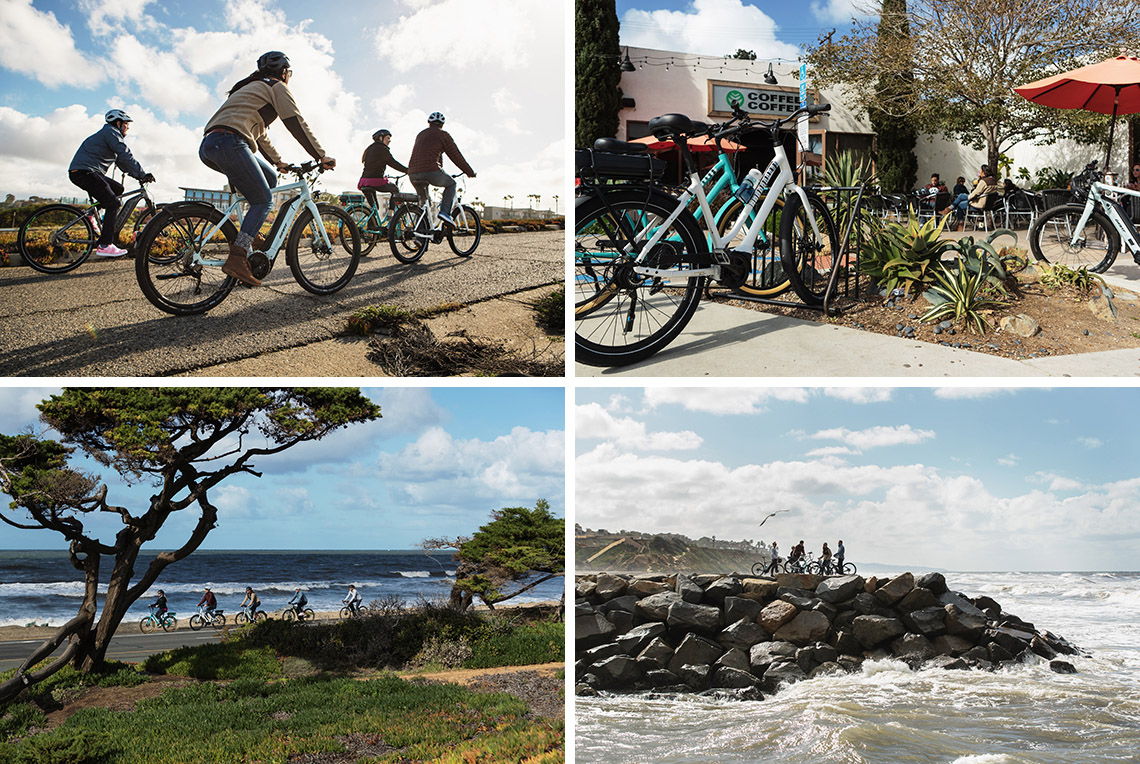 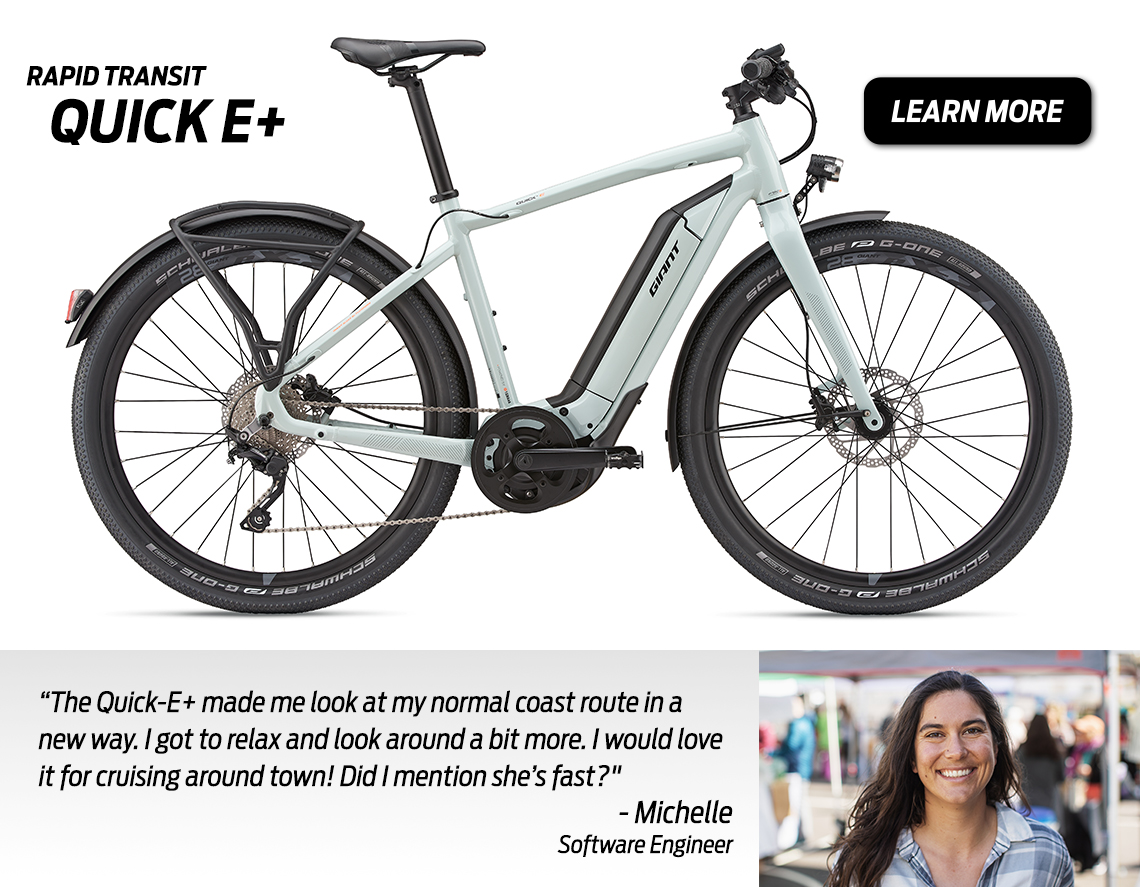 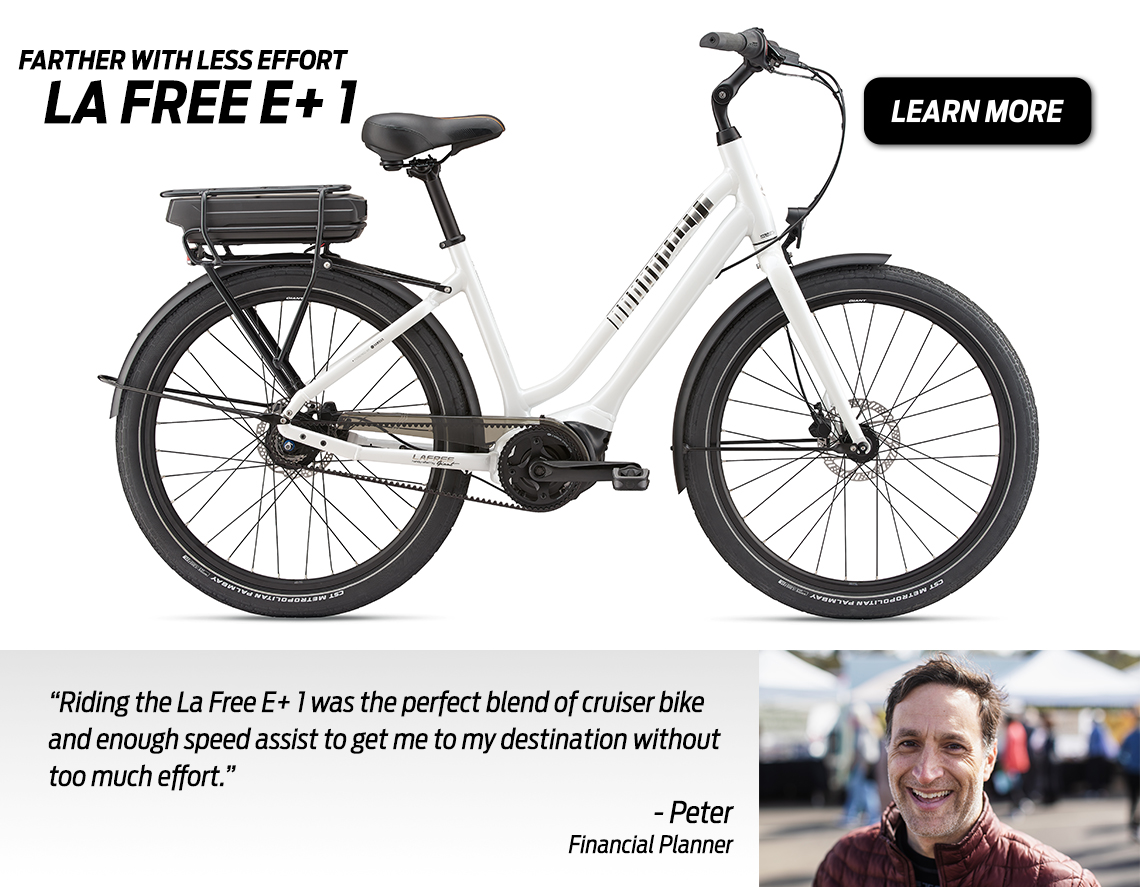 As usual, the coast between Carlsbad and Leucadia is thick with cyclists, many on high-end road bikes and hours left in their training rides. Craig can’t resist. He takes off after an especially fast trio, passes them on a short hill and lets them draft to the top before pulling over with a laugh. Peter jibes: "There's one in every group!" Everyone regroups on the Batiquitos Lagoon jetty, a bit giddy from the ride, as seagulls wheel overhead. 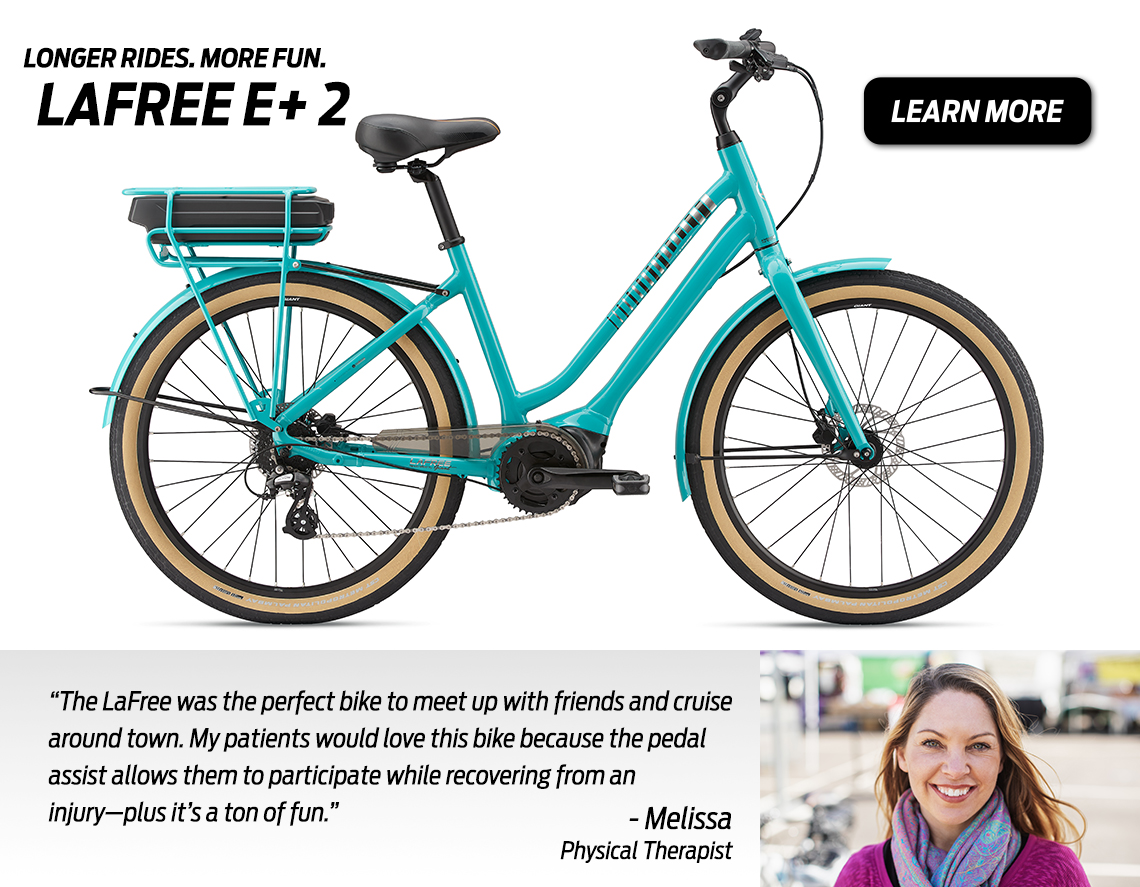 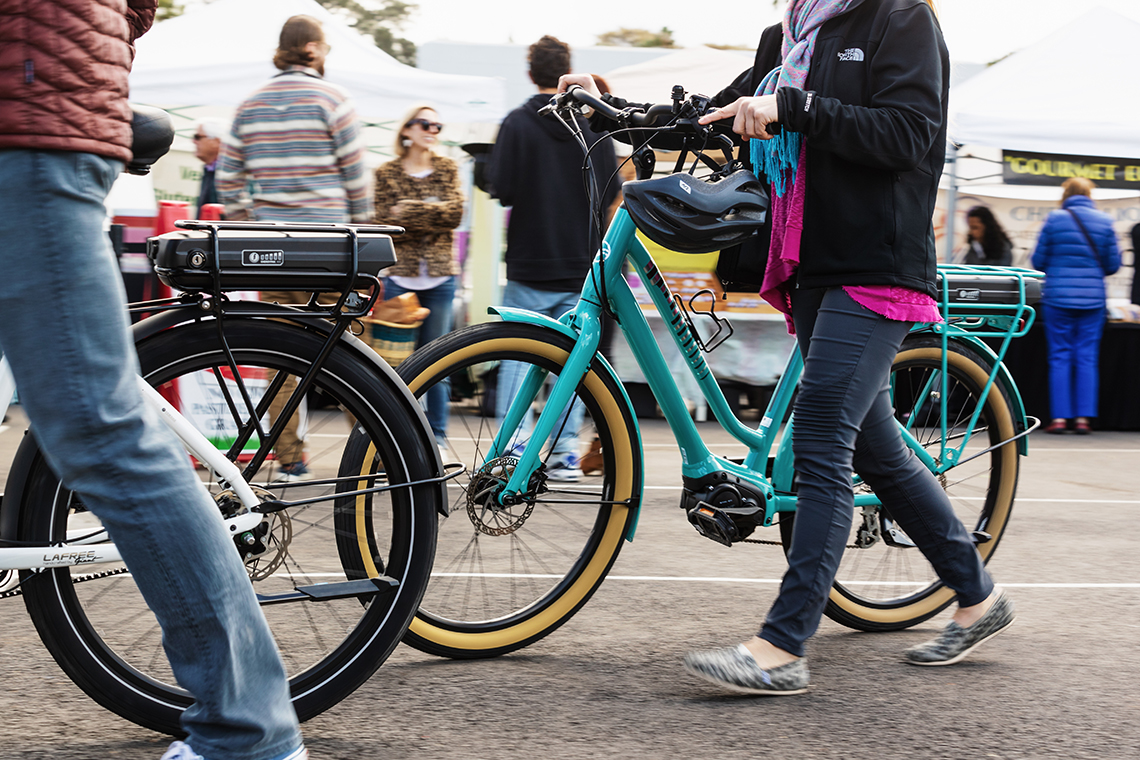 A great place for people watching, the Leucadia Farmers Market is also bike friendly, offering a free “bike buck” to anyone who pedals in. The five friends wander up and down the aisles, stopping to shop at vendors like Wonderland Farm, and talk about the morning. Ryan, who’s spent the ride on the fast and able Road E+, jokes that his Triathlon days are over, that he’s seen the light. The E-light. “Just joking!” he exclaims. Then, almost to himself, “This sure is fun though….” 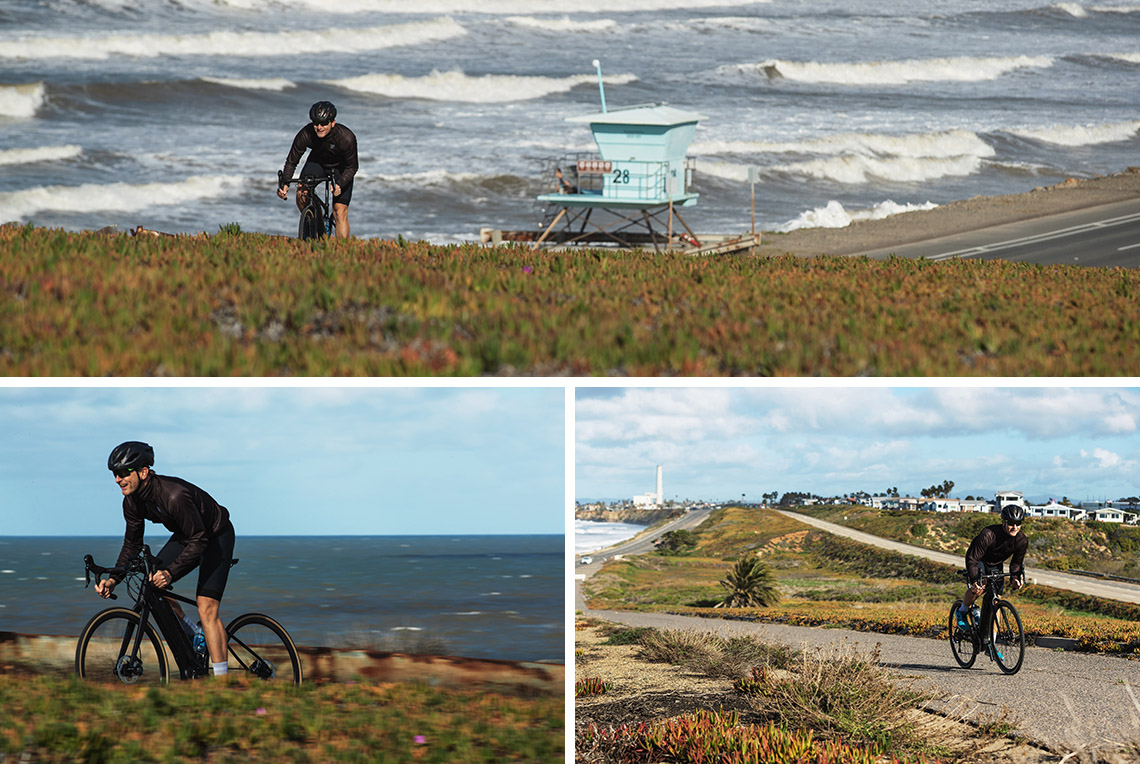 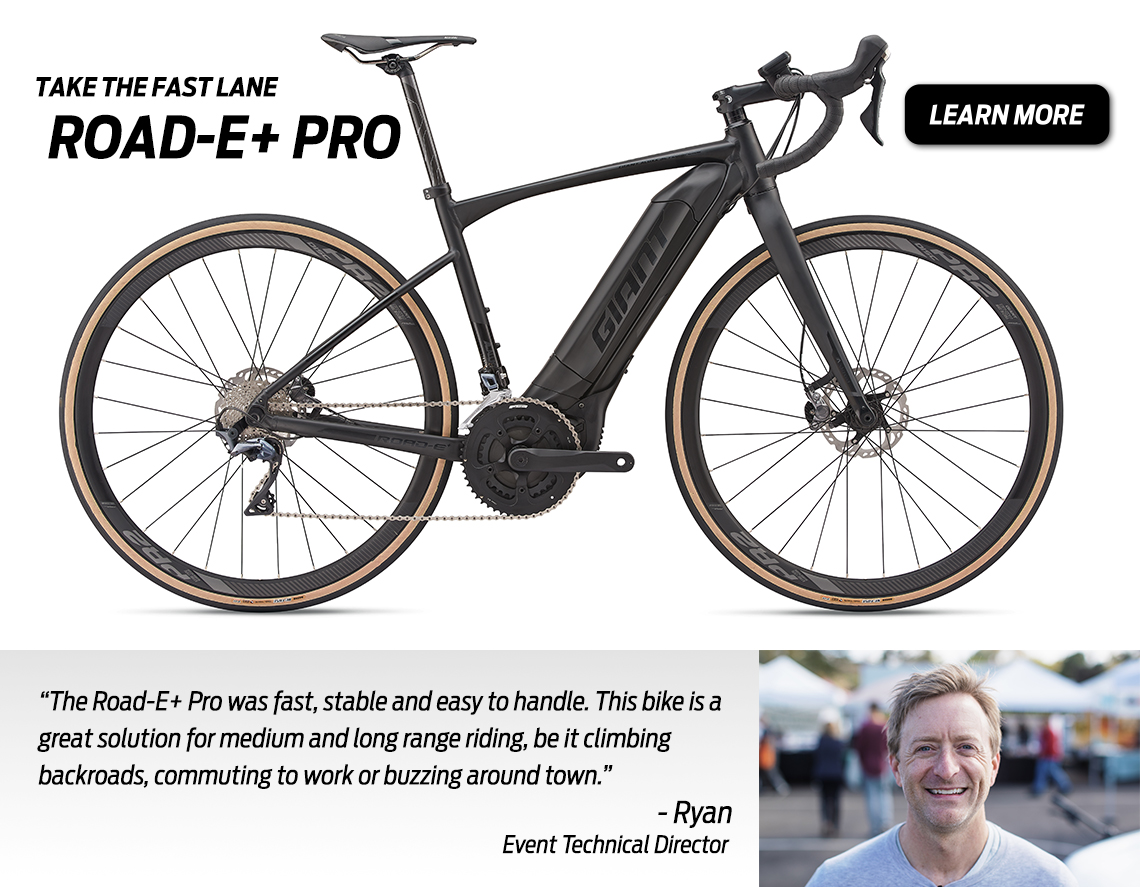