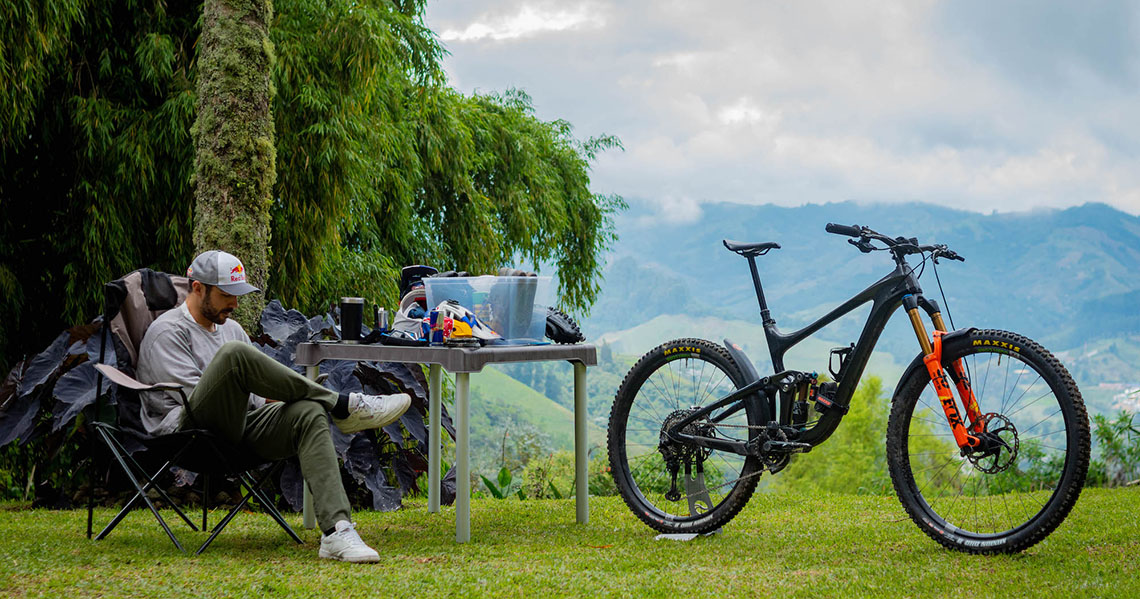 For the past decade Marcelo Gutierrez has been the constant professional. Year after year he did what it took to race downhill as fast as possible. In a sport where a split second can be the difference between winning or not making the podium, it was a life in which the clock was always ticking. 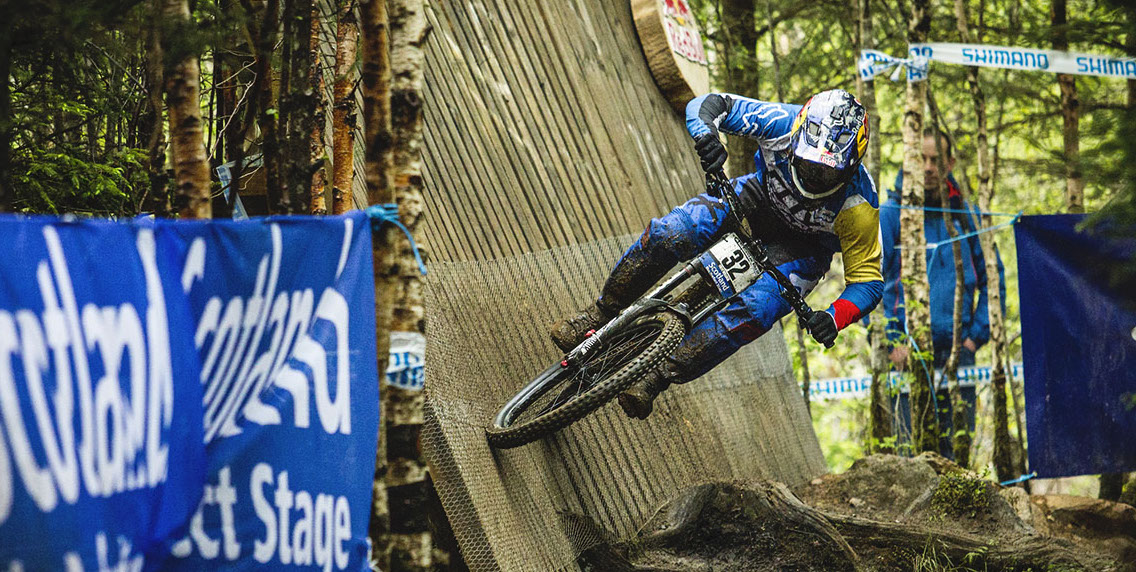 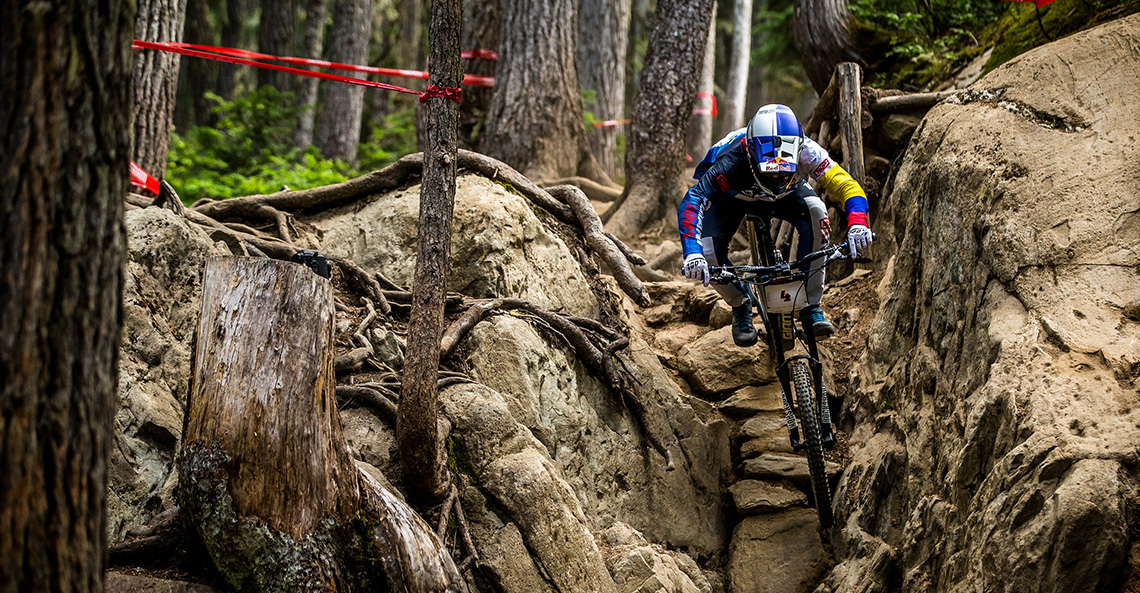 The long, steep and technical Garbanzo DH race at the Crankworx Whistler event is known as one of the toughest in the sport. Gutierrez won it a record five times. Sven Martin photo 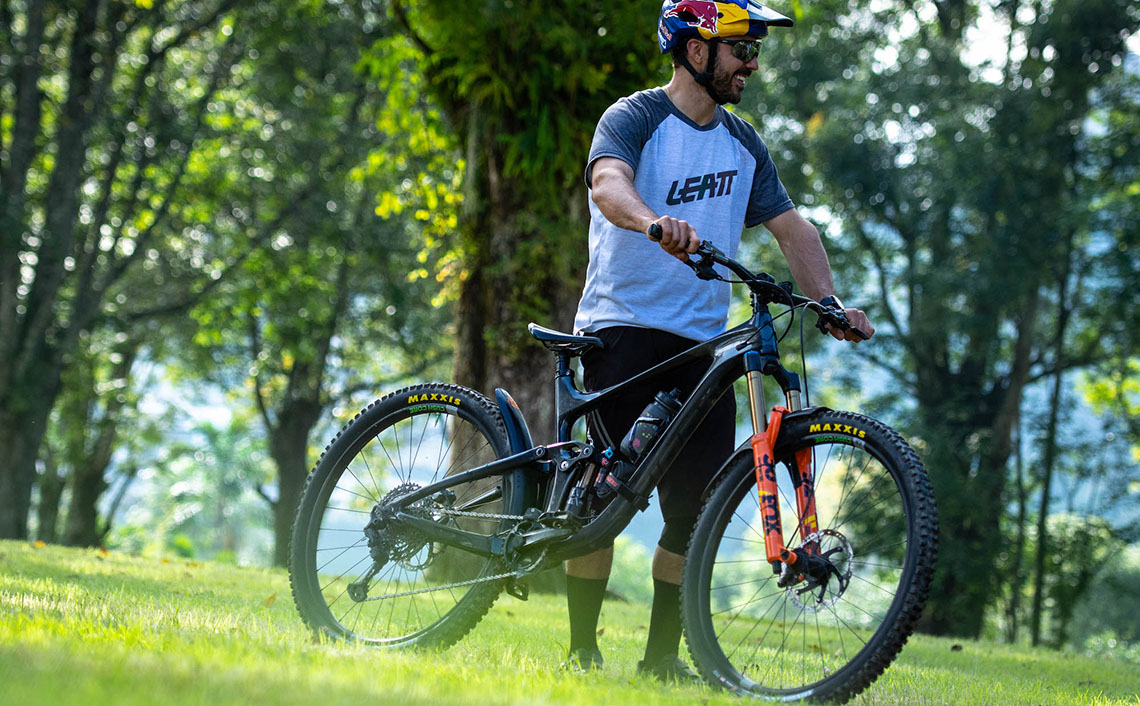