Ride Unleashed > Into the Yukon 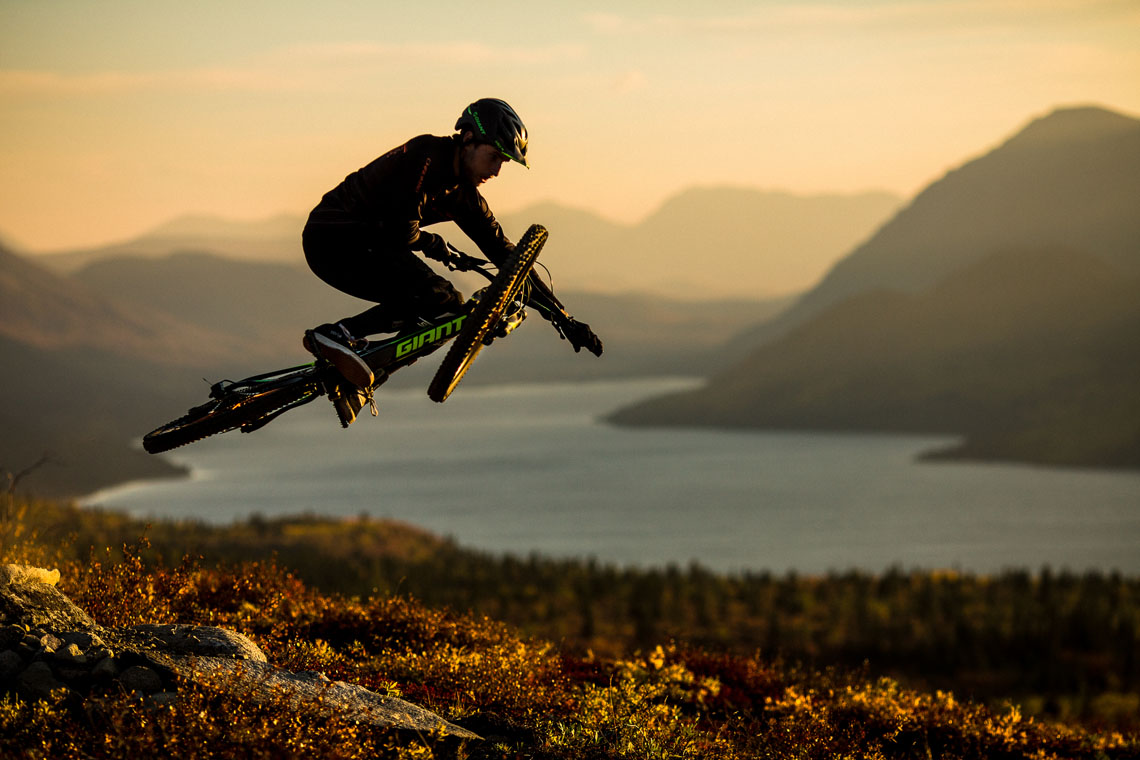 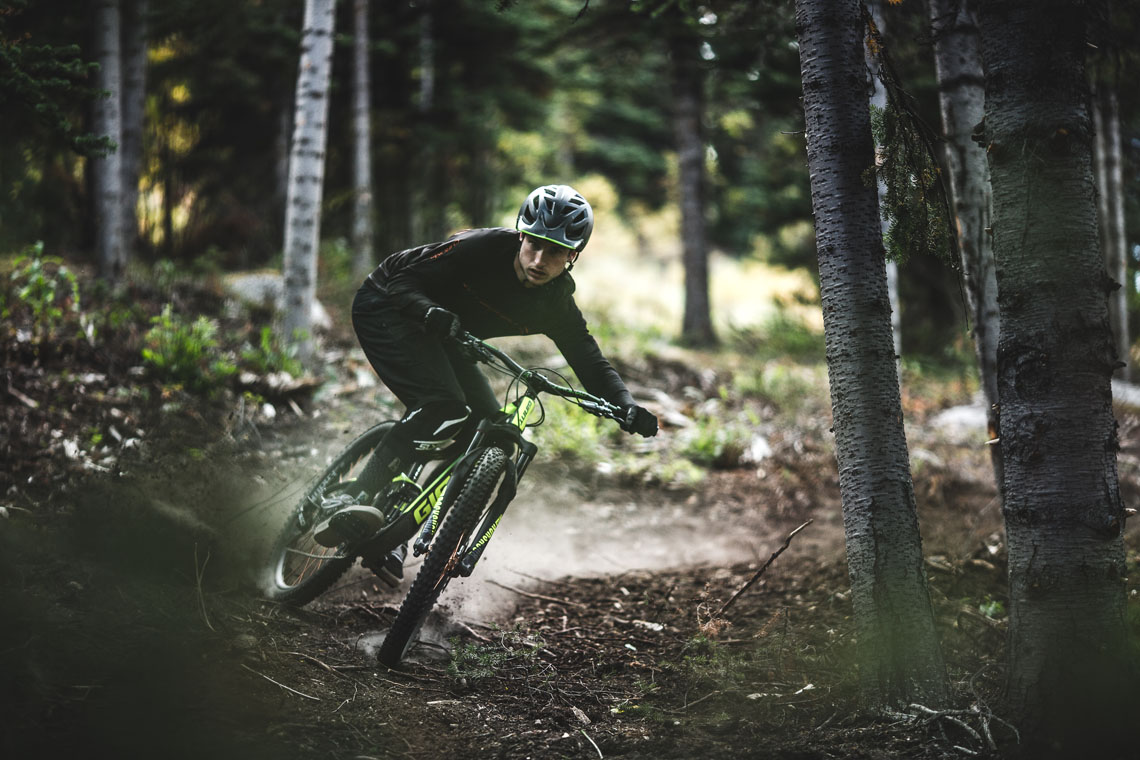 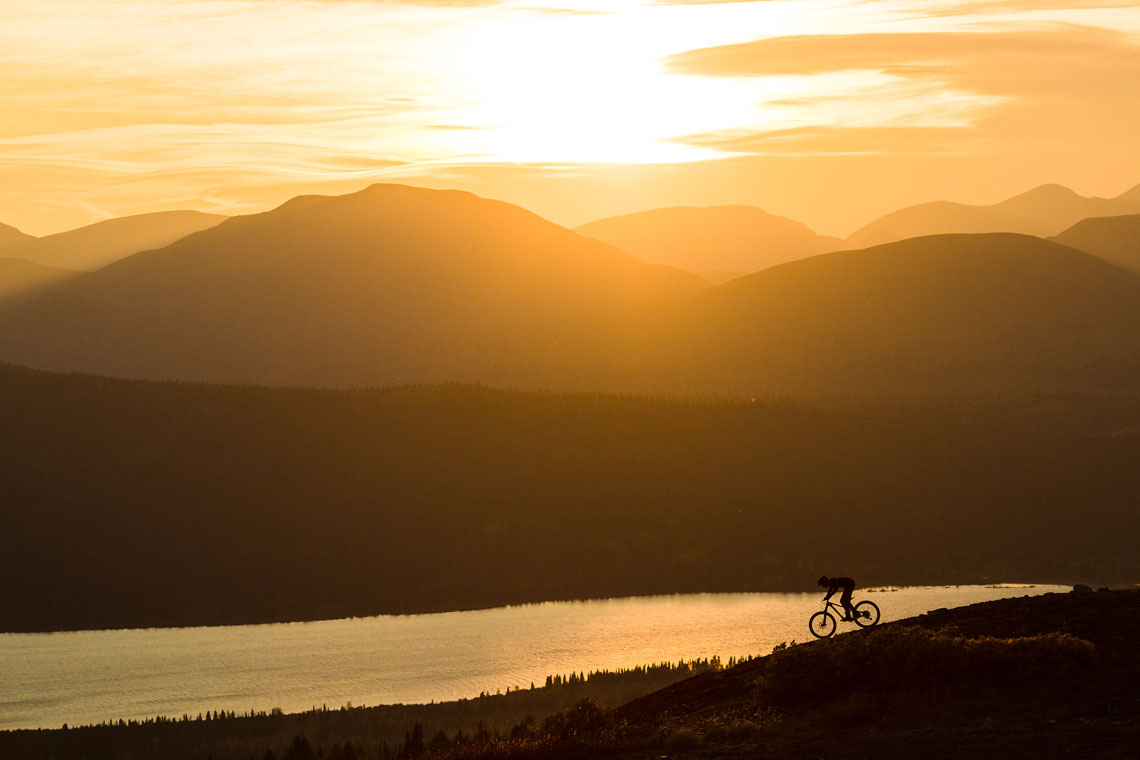 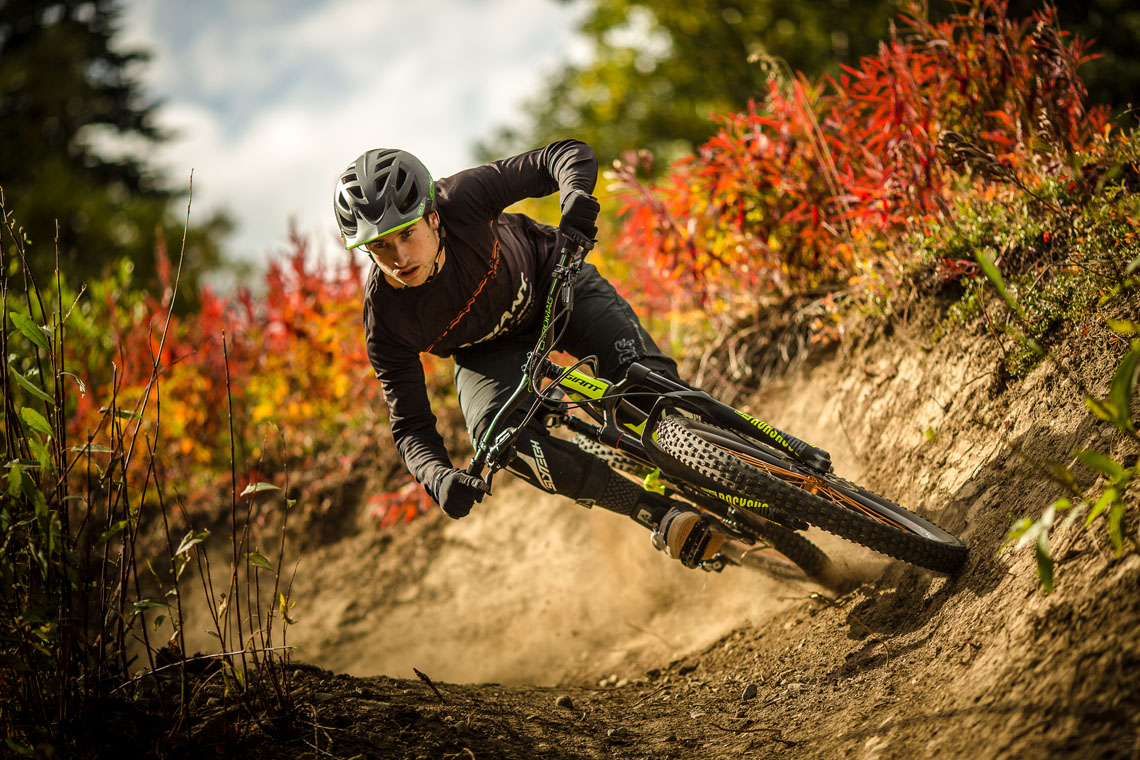 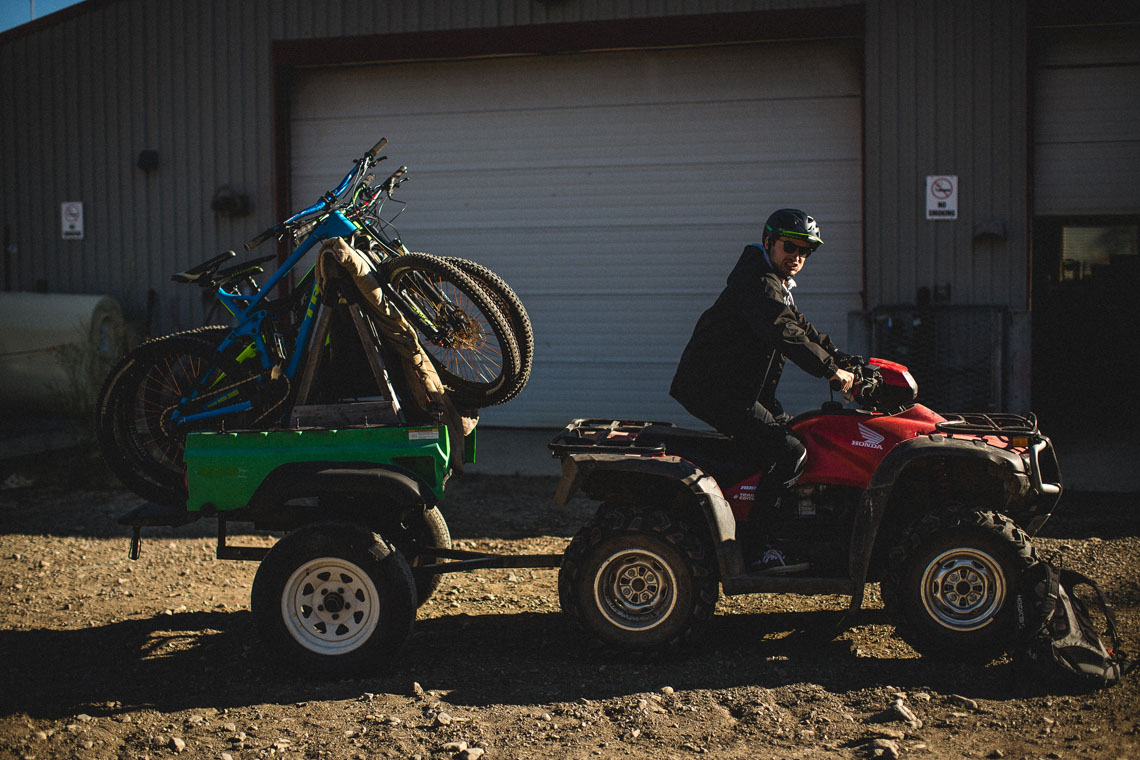 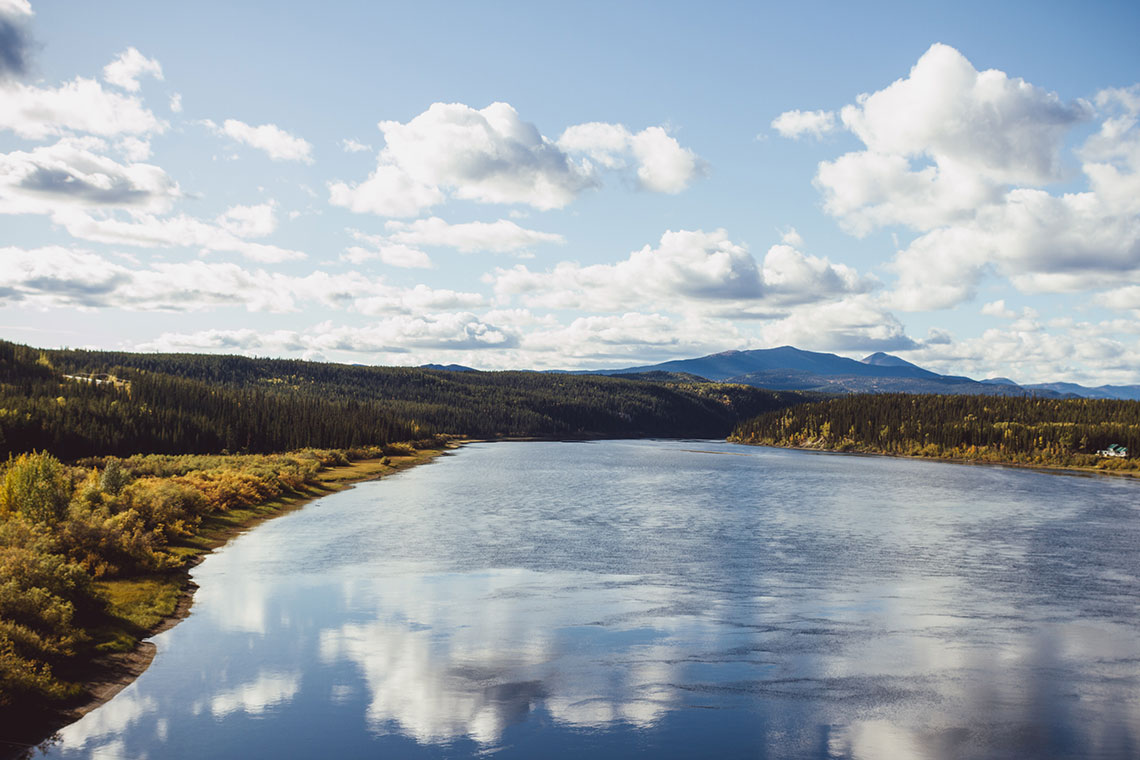 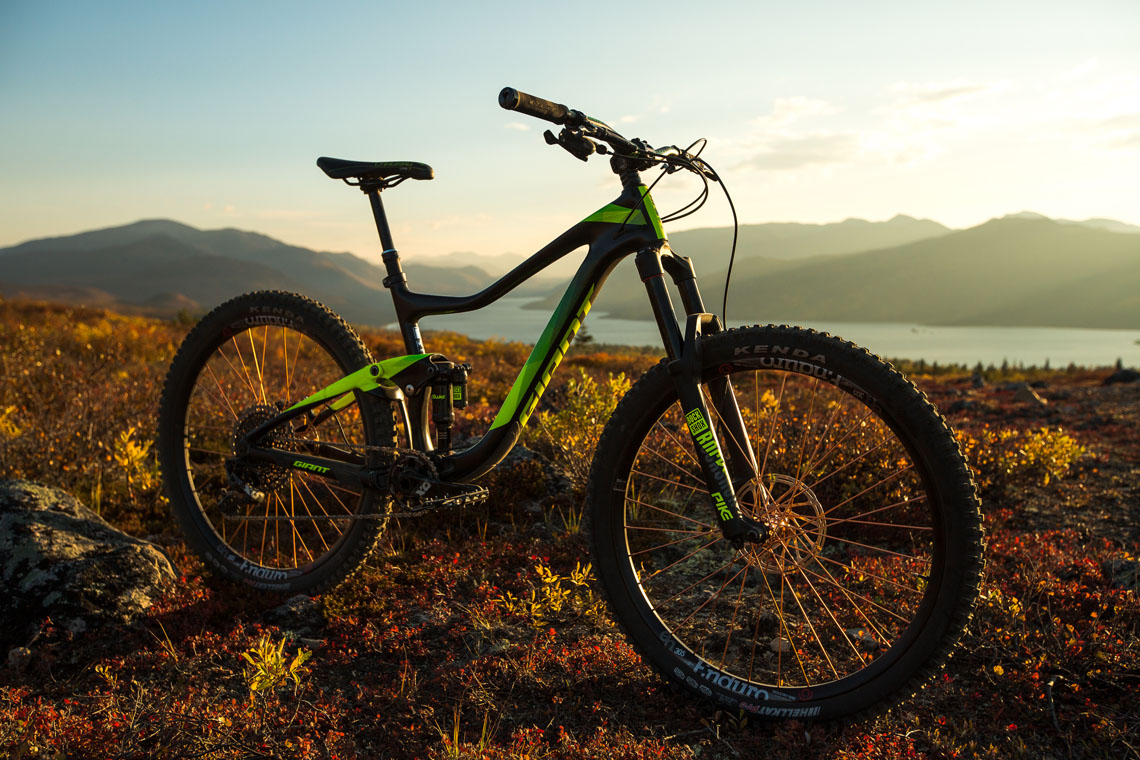 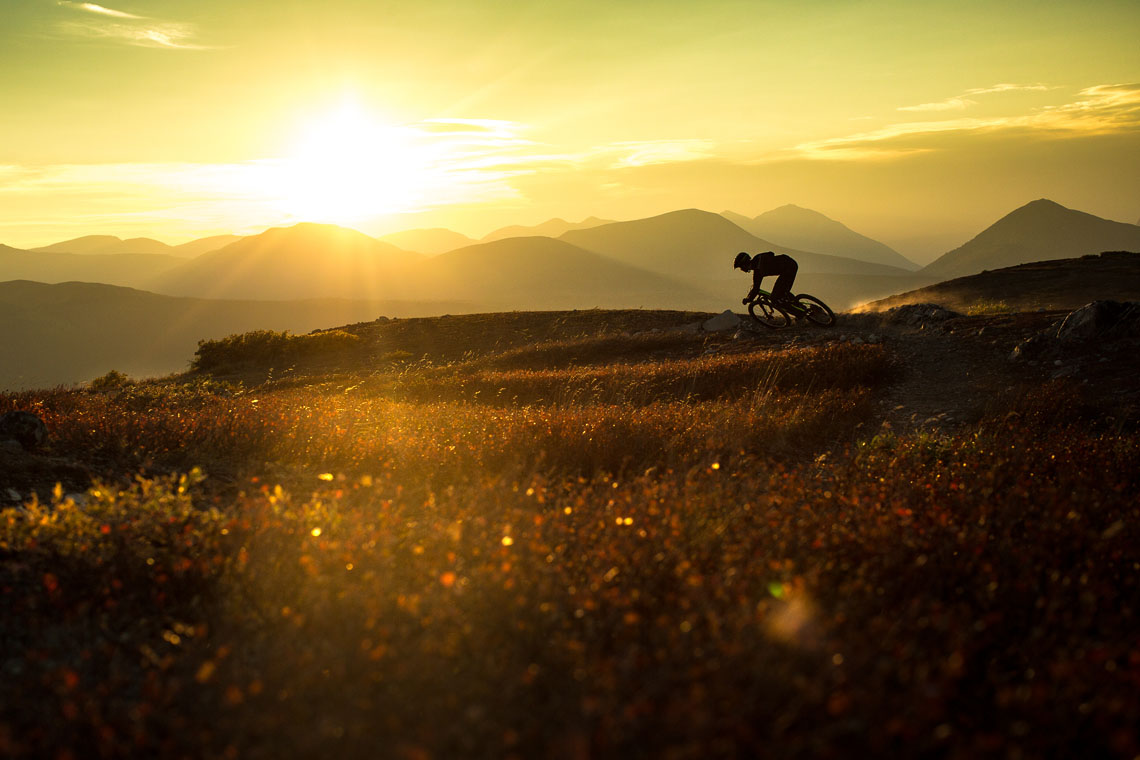