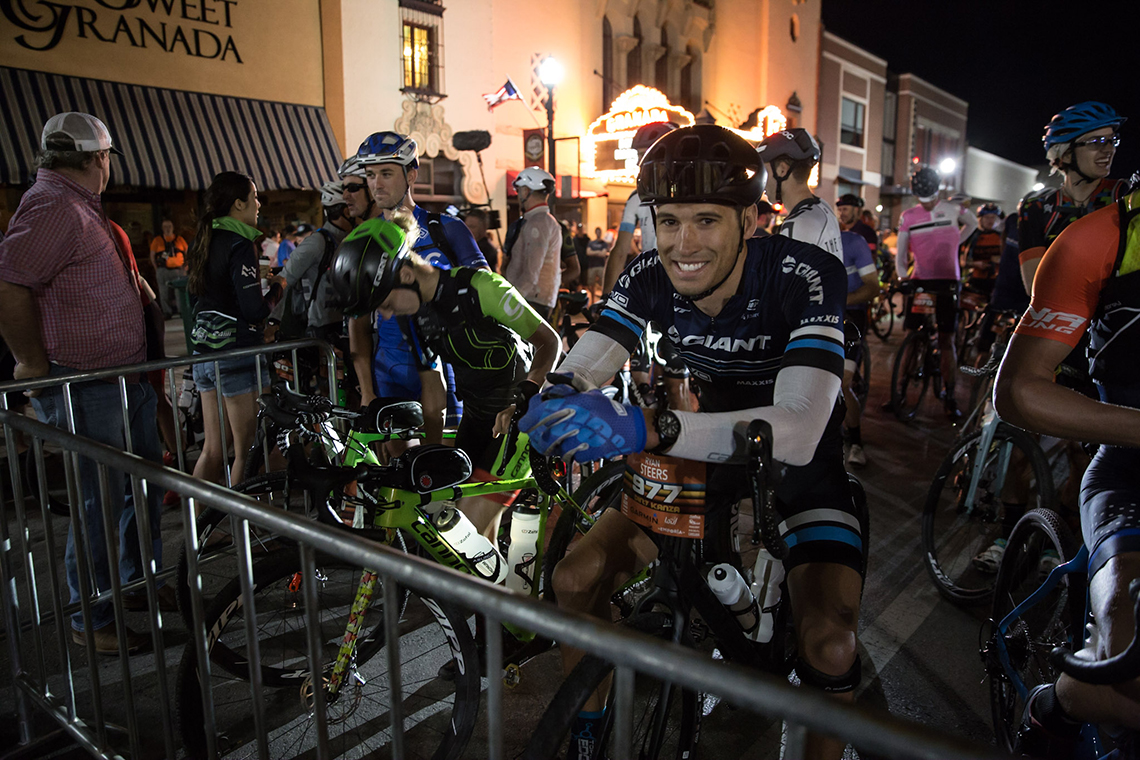 The storm ended as quickly as it began. No tornado. The clouds parted as the sun began to rise. How much rain did the course get? Was it enough to settle the dust? Would we all get stuck in the sticky dirt? There were horror stories from previous years of muddy starts: derailleurs ripped from frames, catastrophic failures.  Months of preparation and training can go out the window 200 miles short of the finish line. It’s all part of the gravel gamble and the mystique of Dirty Kanza. 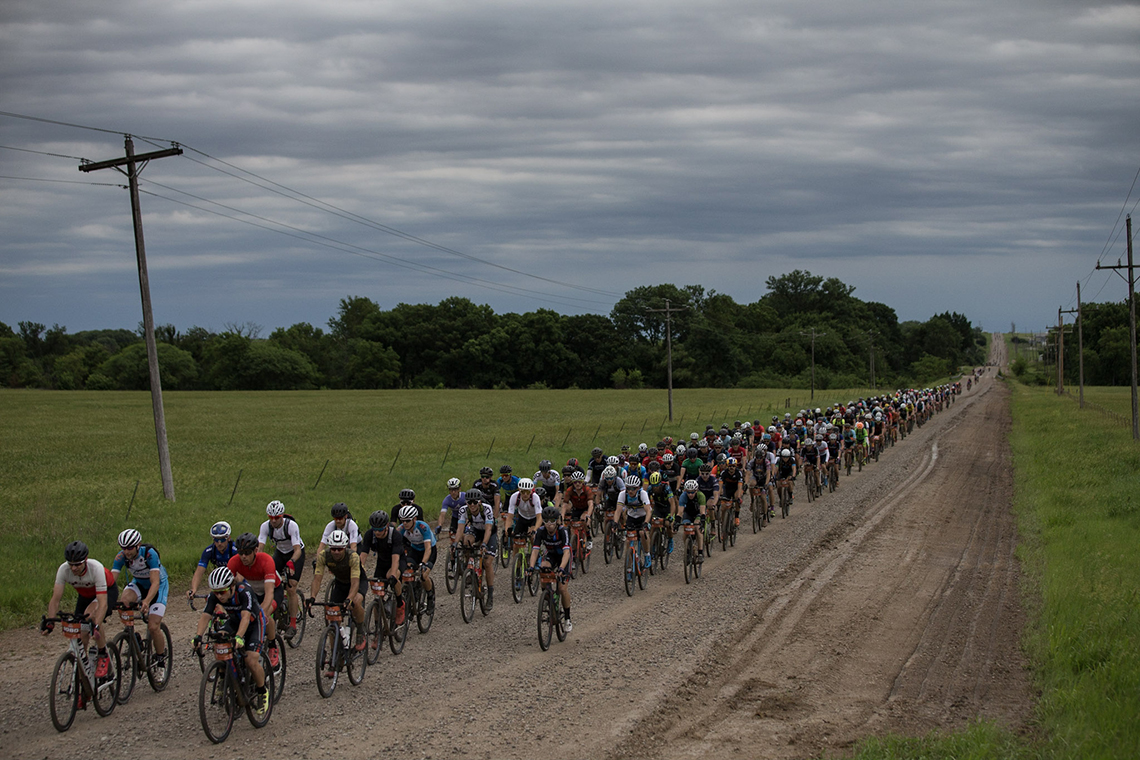 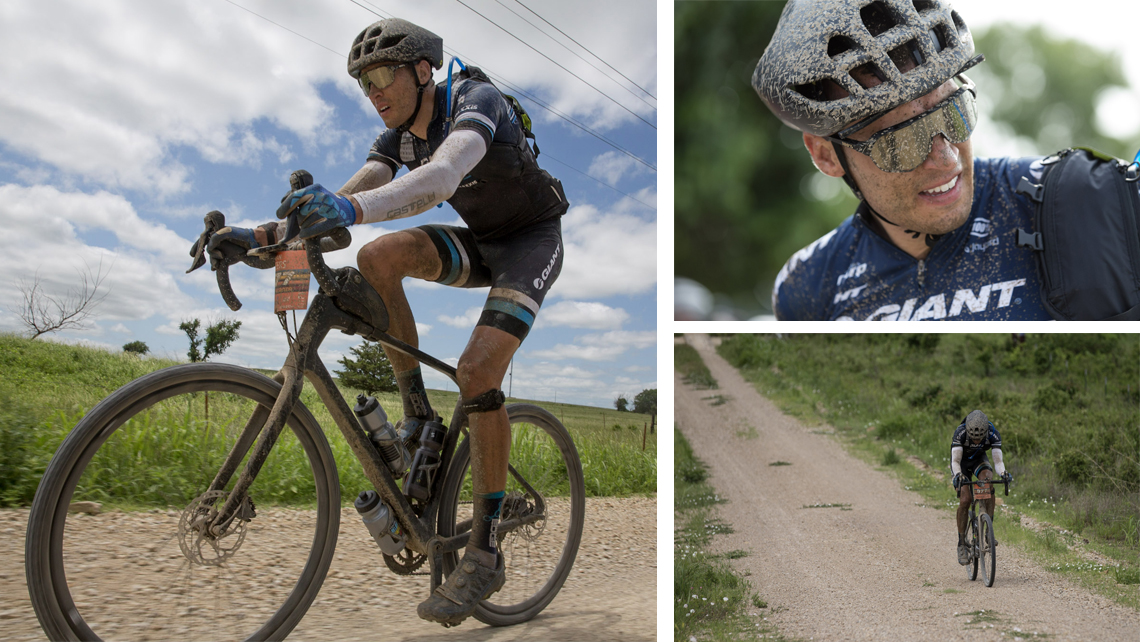 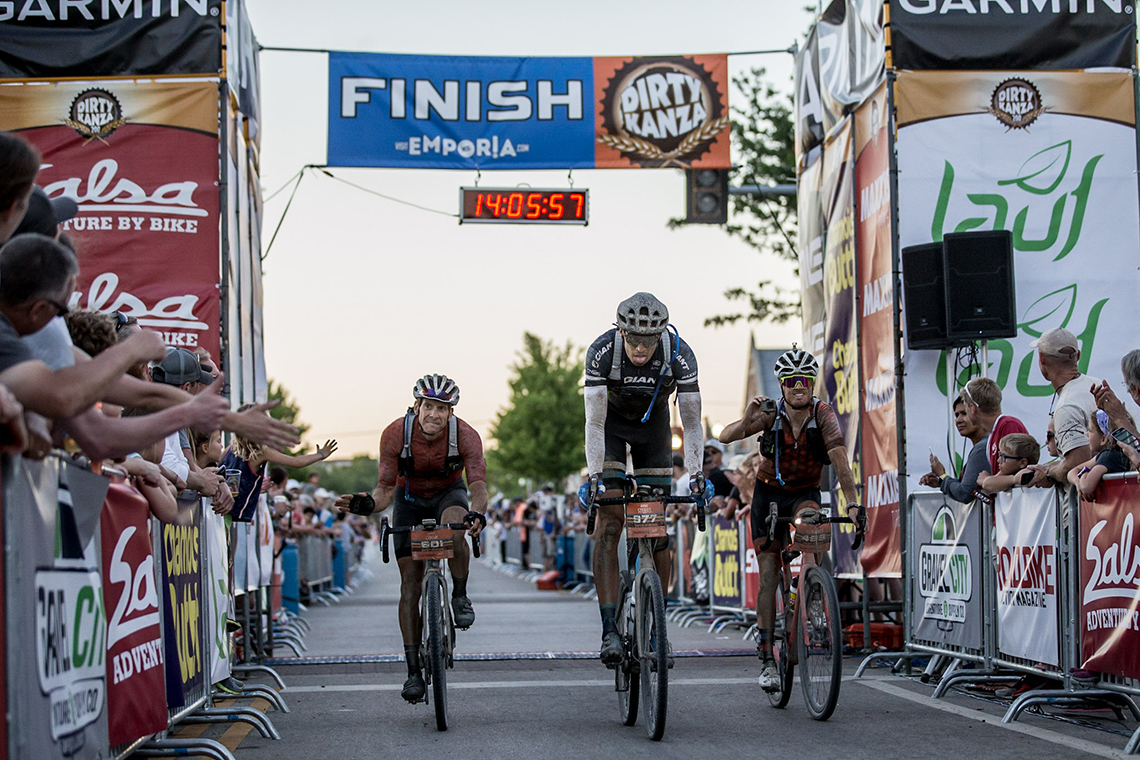 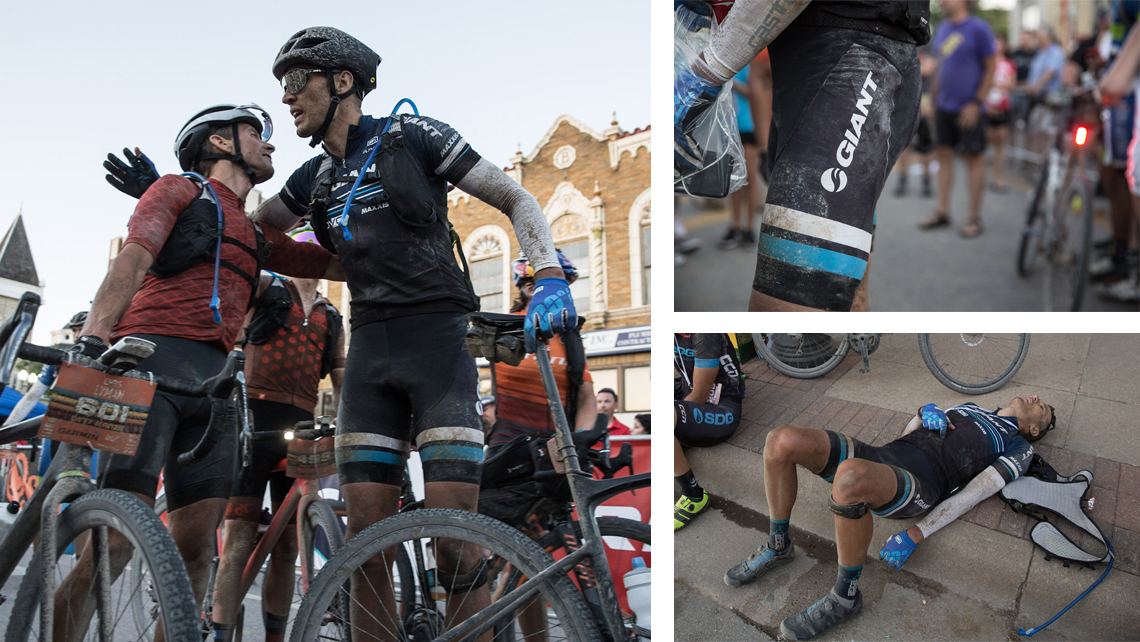