Checking in with Hrvoje

4 questions on his world E-bike journey

Ride Unleashed > Checking in with Hrvoje

AROUND THE WORLD ON AN E-BIKE

Hrvoje Jurić is an intrepid cycling adventurer. Over the years he has undertaken many amazing cycling odysseys and written a number of books about his trips. So, who better to take a Giant E-bike on a round-the-world journey across some of the toughest cycling terrain on the planet? As he makes his way around the world in pursuit of a Guinness World Record, here is Hrvoje’s story following the first leg from his home in Croatia to Vladivostock, Russia.

HRVOJE JURIĆ talks about the first leg of his record-breaking attempt.

Q: Hrovje, what were the top three difficulties you faced during the first leg of your round-the-world record ride?

I guess they would be sleep, fear of being crushed to death, and the terrible roads. The Guinness Record rules were pretty simple. Keep going east or keep going west until you arrive back where you started! I decided to go east. That meant that my first leg would be from the Giant store in Zagreb to Valdivostock, on the other side of Russia. This was the longest and toughest part of the whole venture, so I decided to tackle it first while I was fresh. I’m glad I did. I’ve been doing massive adventure rides for years, but this one turned out to be really tough, even for me.

But one thing I hadn’t factored in was the time zone changes. I lost an hour of sleep every few days. Sleep is so important for recovery, and losing too much sleep was not good. I tried to solve the problem by cycling faster and taking more short breaks during the day. Another tough challenge was the awful roads. 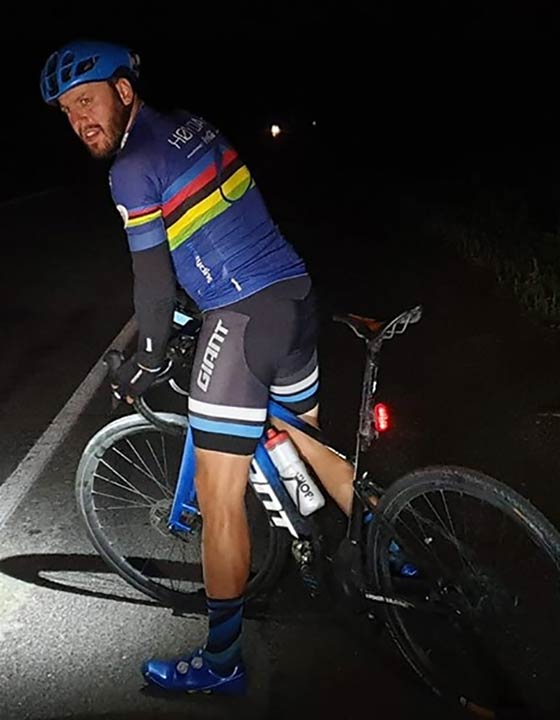 There's only one sealed road connecting St Petersburg, Moscow and Vladivostok. That’s around 10,000 kilometers. And I had to share it with huge trucks tearing past me inches from my ear every few minutes. It was really dangerous and exhausting. If I hit even one big bump on the road at the wrong time… Well, you know, that would be it.

During a certain part of the road that lasted around 3,600 kilometers, there were endless hills, one after the other up and down. It was really brutal. 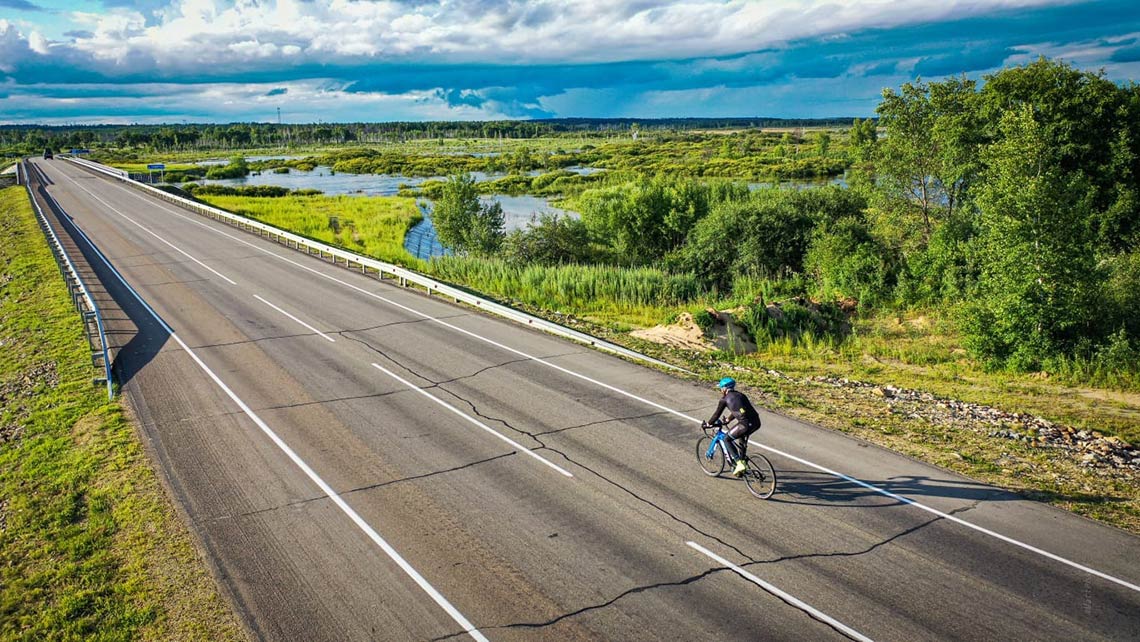 And lastly there was all the vast empty space in Russia. For instance, the 2,059 kilometers between Chita and Kabarovsk, you would find just a couple of tiny villages along the way.

Q: Did you ever think about quitting?

Almost every day!  But that’s normal. I’ve experienced it before. When you’re exhausted, lacking sleep, and your legs, back, and shoulders are aching, your mind starts to play tricks. And then there were all those scary trucks roaring past all the time. But you have to just grit your teeth and get through it. Easy to say but hard to do.

Q: What were the main challenges you faced in getting ready for this ride?

Conquering my mind, moving out of my comfort zone, and sacrificing my personal life. There are daily immediate challenges: the hills and the mileage you face every day. You conquer them and it’s over. The really tough challenge is conditioning yourself month after month, and year after year without an immediate goal right in front of you. My mind, my thoughts, my ideas and all the limits that I'm trying to push. It took me years to get myself mentally and emotionally prepared.

Every trip, and every kilometer of unknown road will change you. But after years and years of that lifestyle you will finally realize who you really are and come out stronger.

Q: Please tell us about some of your most special moments from the first leg of your journey.

Close to the border of Kazakhstan I met a Russian guy who was also on a major bike ride. And he also happened to be riding on a Giant bike! 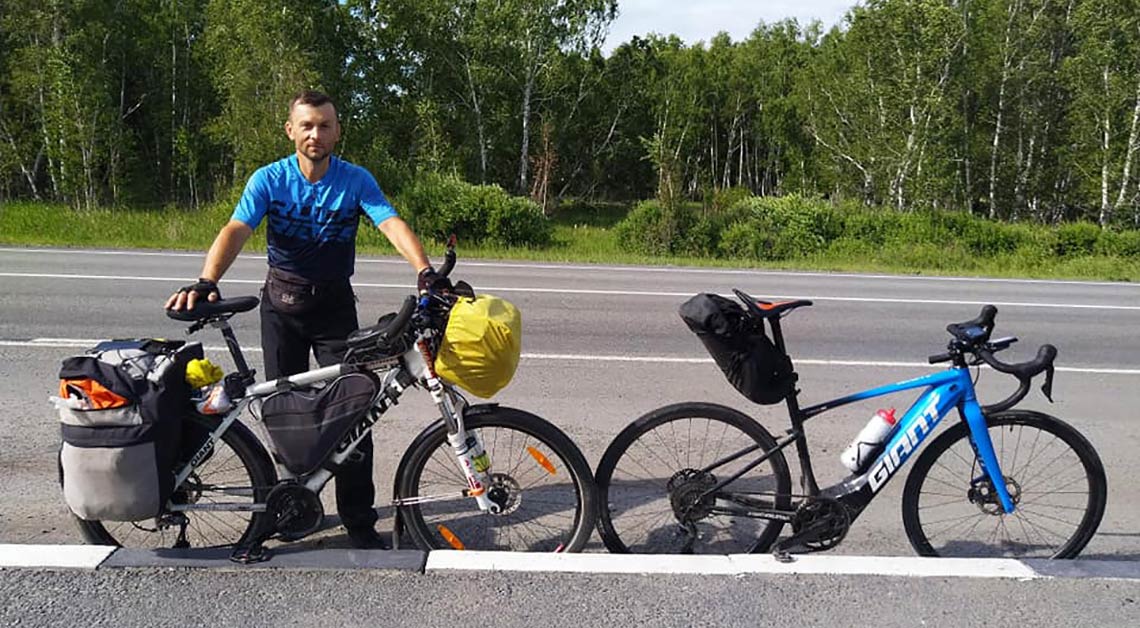 I always stop and talk with other travellers. So we shared our experiences. He didn’t have a particular goal in mind.  He just wanted to part from his home, his village and his people to remove prejudices wherever he went, and he was ready to work hard for that.

I remember he said to me, “I respect you and your crazy idea to cycle 300 kilometers every day, even with an E-bike. I think we have the same goals, we’re just using different tools. Every day when we learn something new, is a good day, especially if we fail and get back up again. So we need to keep moving, keep learning and become a better person every day. That's the sense of cycling, of travelling. That’s what cycling, travelling, and life is about.”

We became good friends on Facebook and we’re still in touch. He changed his route and now plans to go to Vladivostok. I think he's somewhere in Mongolia now, maybe cycling to the Gobi Desert or going to China. He’s on a journey with a goal, just like me.

One of the craziest people I met was a guy from Yakutsk, which is the capital of the Sakha Republic. He was walking to Moscow! He had started 6 months before I met him and his plan was to reach Moscow within three years.

He had no money, food, or any other supplies. He said he walked “for freedom.” Most of the time when he stopped, locals would take care of him with food, water, and accommodation. But when I asked him, “What do you mean when you say you are walking for freedom?” he said, “I’ve been living in Russia all my life and freedom has never been so hidden. We have mouths but we’re not allowed to speak. We have eyes but we’re forbidden to see the truth. My father and grandfather both fought in wars and fought for freedom. They sacrificed their lives, but for what? Surely not for nothing? My mission is to help people open their minds. And I'm ready to sacrifice my life for that.” I was so impressed by this guy. 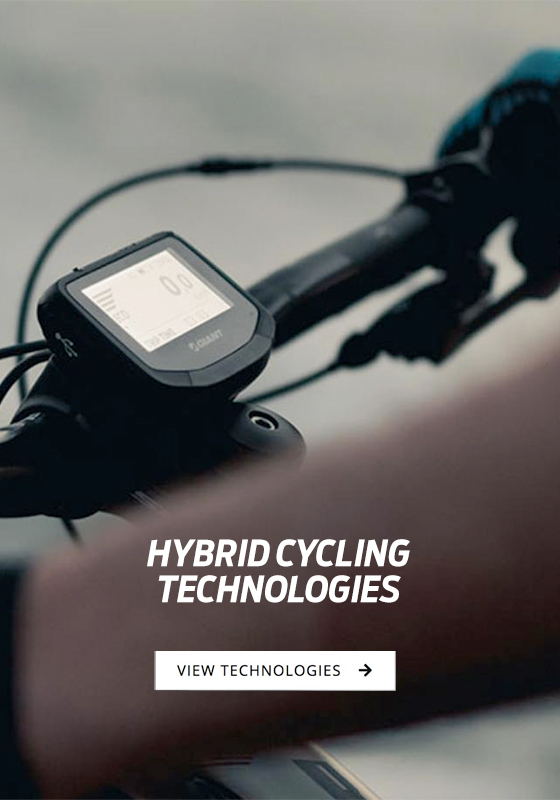