A firm favourite amongst endurance road riders, the Defy has been a staple part of the Giant lineup since its introduction in 2008. After four years without an update, it was due a refresh – it’s hard to improve on a good thing, but the focus was to give it an even smoother, more refined ride quality whilst improving the Defy as a high-performance road bike. Bigger Tyre CapacityFollow...

A firm favourite amongst endurance road riders, the Defy has been a staple part of the Giant lineup since its introduction in 2008. After four years without an update, it was due a refresh – it’s hard to improve on a good thing, but the focus was to give it an even smoother, more refined ride quality whilst improving the Defy as a high-performance road bike.

Bigger Tyre Capacity
Following the trend for wider tyres, the Defy now comes with 28mm tyres as standard, with the possibility of running up to 32mm. This extra space has come from the redesigned seat stays and a tweak to the geometry, without any effect on the handling or compliance. 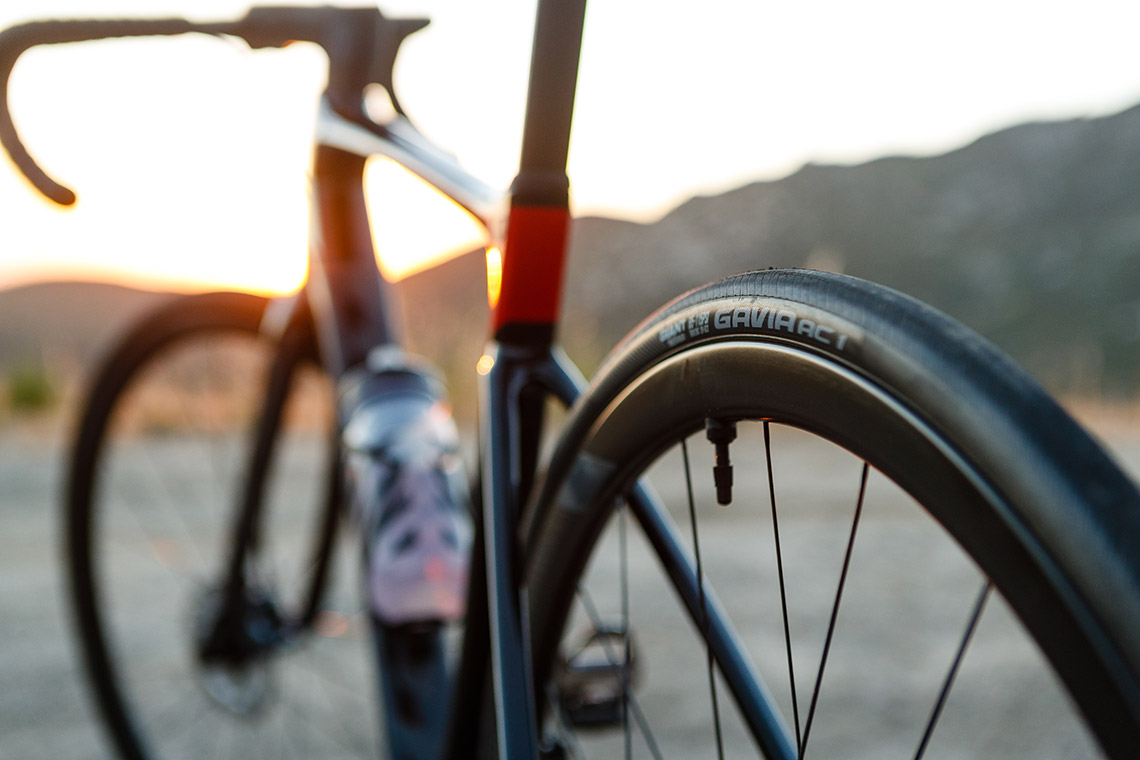 Increasing the width of your rubber has many benefits for an endurance road bike – increased comfort, better rolling resistance and the ability to run a lower tyre pressure, so it made perfect sense to bring wider tyres to the Defy.

D Fuse handlebar
D-Fuse was first introduced as a seatpost for TCX cyclocross bikes in 2014. It was created to absorb shocks and vibrations, giving cyclocross racers a smoother ride and more control on variable terrain. The heart of the design is a distinctive tube shape with a round front and flattened rear section (essentially, replicating the letter D). Following its success in cyclocross, including multiple world championship titles, D-Fuse was expanded to the endurance road range to offer a smoother ride over uneven road surfaces, after being added to the Defy models. 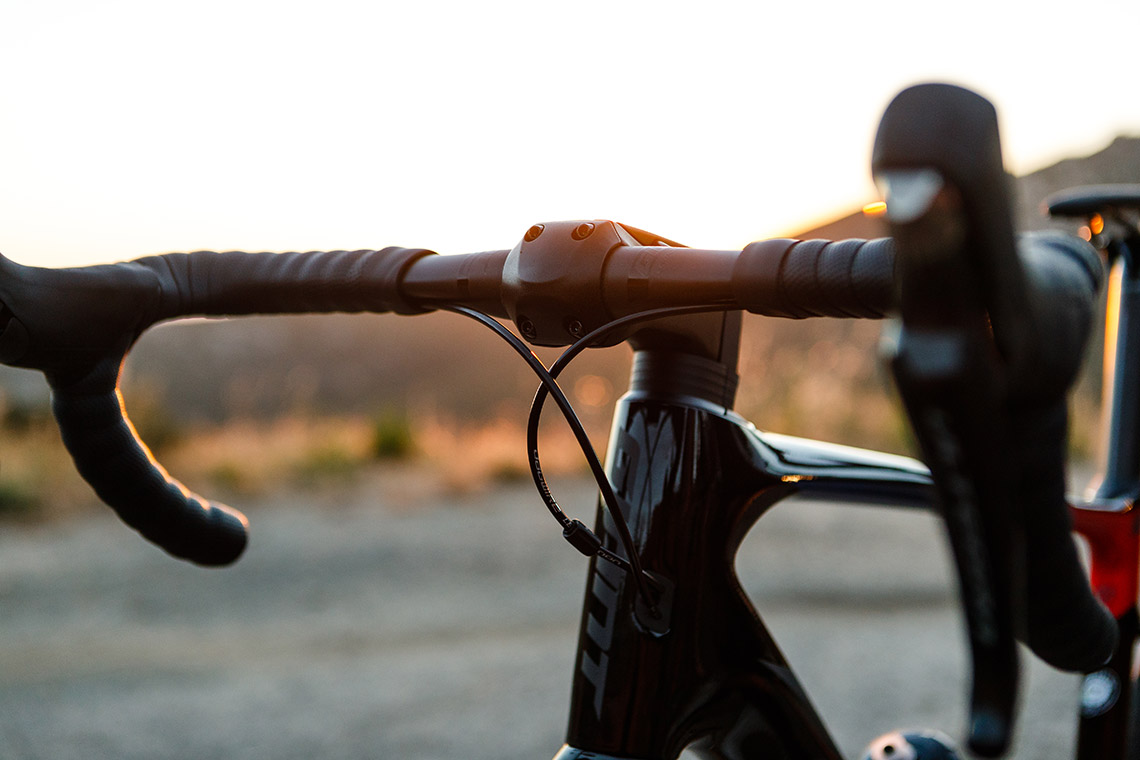 New for 2019, the D-fuse technology has been added to the front end of the bike for the first time, with the new carbon Contact SLR D-Fuse and aluminium Contact SL D-Fuse handlebar models using similar D-shaped tubing as the seat post. Tests show that the composite version has 10 percent more “pushing” or downward compliance and 30 percent more “pulling” or upward stiffness compared to the round-shaped Contact SLR carbon handlebar.

Integrated Stealth Stem on Pro Models
One of the significant visual updates to the Defy Advanced Pro models was the addition of the Contact SL Stealth stem. This stem improves aero performance and gives the bike a cleaner, more streamlined look, whilst retaining the lightweight stiffness of the original Contact SL stem.

For the previous Defy, only the Advanced Pro models and above received a carbon steerer. However, for the 2019 update, all Defy models now come with the carbon steerer as standard.

Built-In Power Meter (On Top Model)
When Power Meters first started to be used in cycling in the late 80’s, they were hideously expensive and reserved for only the top level pro’s. As time passed, it’s become easier than ever to train with power, thanks to technological advancements bringing the price down dramatically and making it accessible for the average rider to access their wattage output to assist their training. 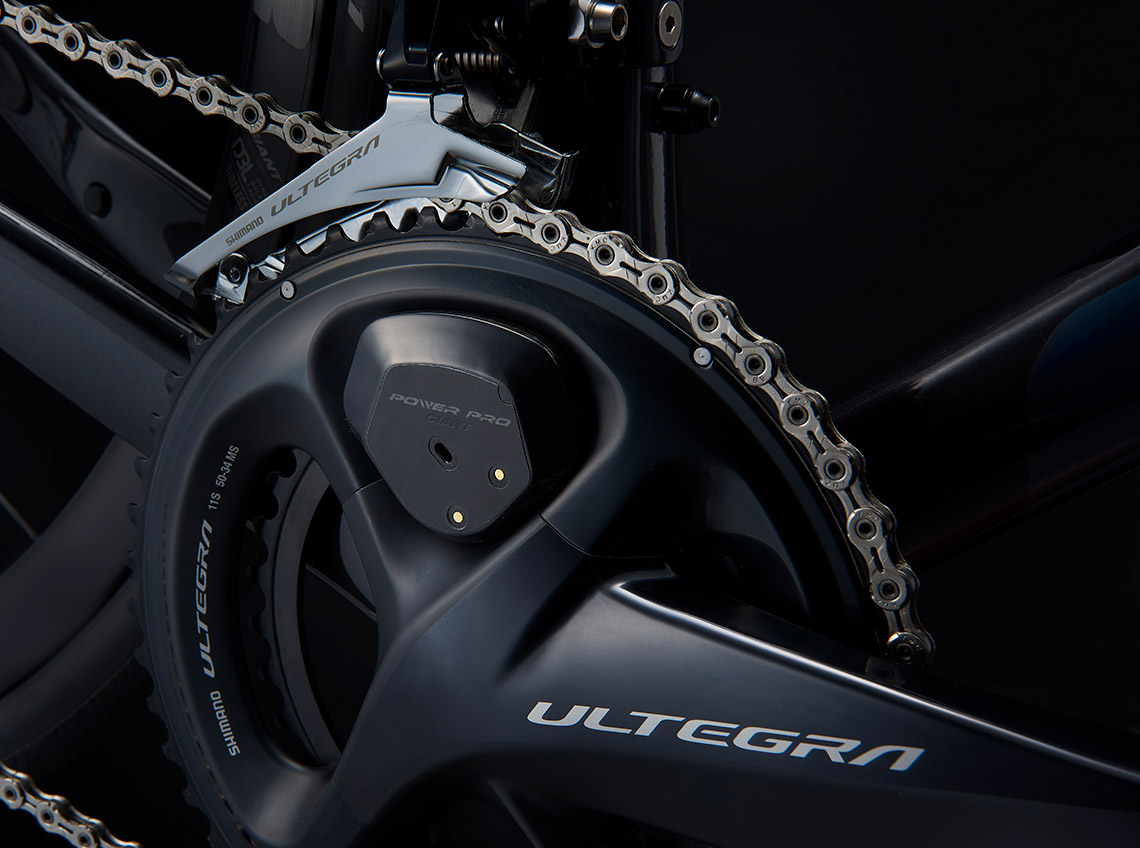 For 2019, the top of the range Defy Advanced Pro 0 will be specced with the Giant Power Pro power meter as standard. The Giant Power Pro is a fully integrated, dual-sided power meter that measures power output and delivers accurate data to help track, analyse and improve your performance on the bike, and it’s compatible with all popular ANT+ head units.