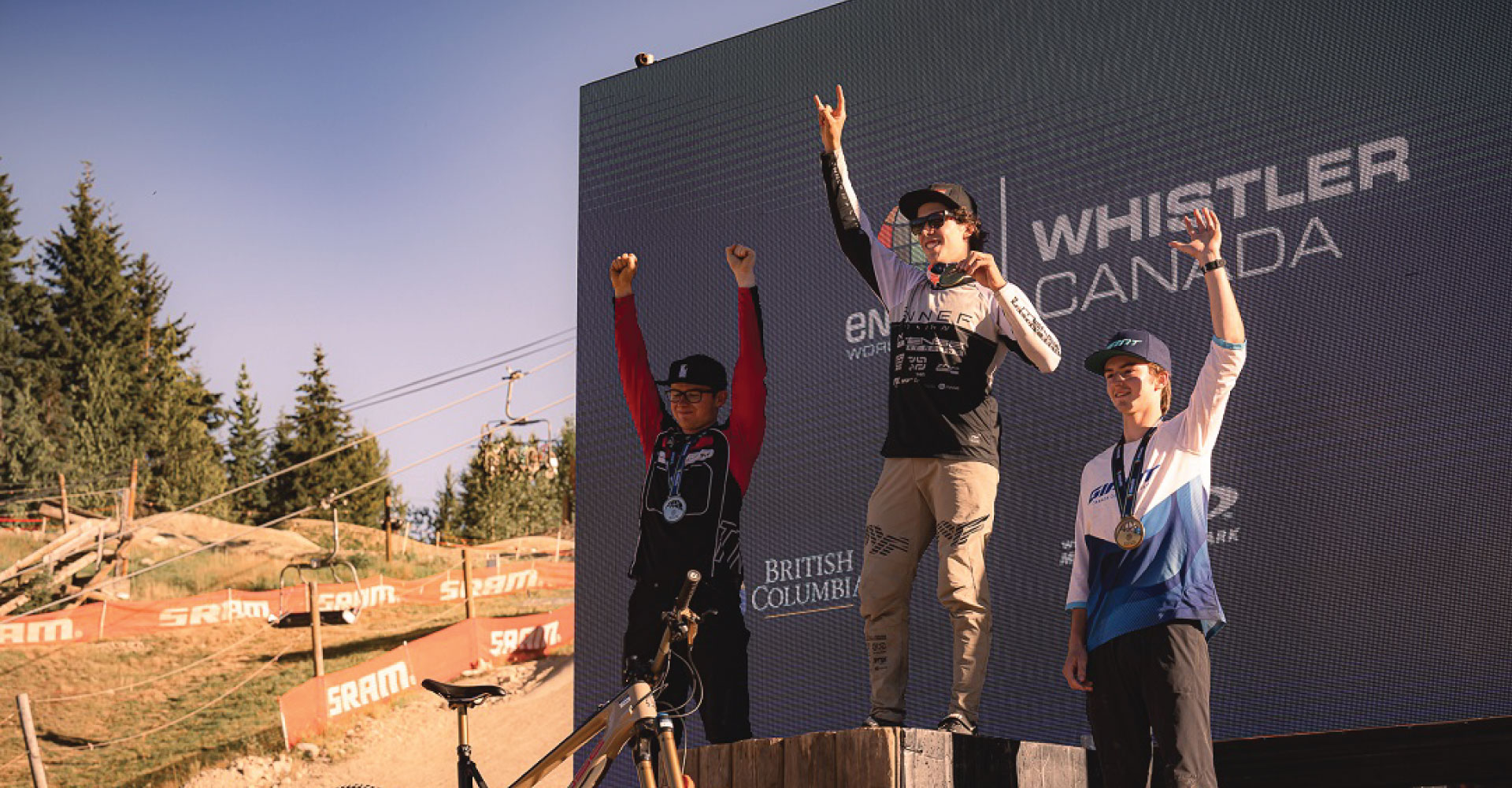 After a breakout year in Enduro in 2022, Lief Rodgers is making the switch to a full season of racing in the Enduro World Series in 2023. The BC native will be traveling to Australia in March for the first two rounds of the series and then onto Europe for the Summer in between racing some events in North America including a return to Crankworx in Whistler which saw him finish on the podium in U23 at his first attempt of EWS racing.

Lief will be continuing his progress with the Giant Canada Off-Road Team alongside some of his partners which will be announced in the new year. 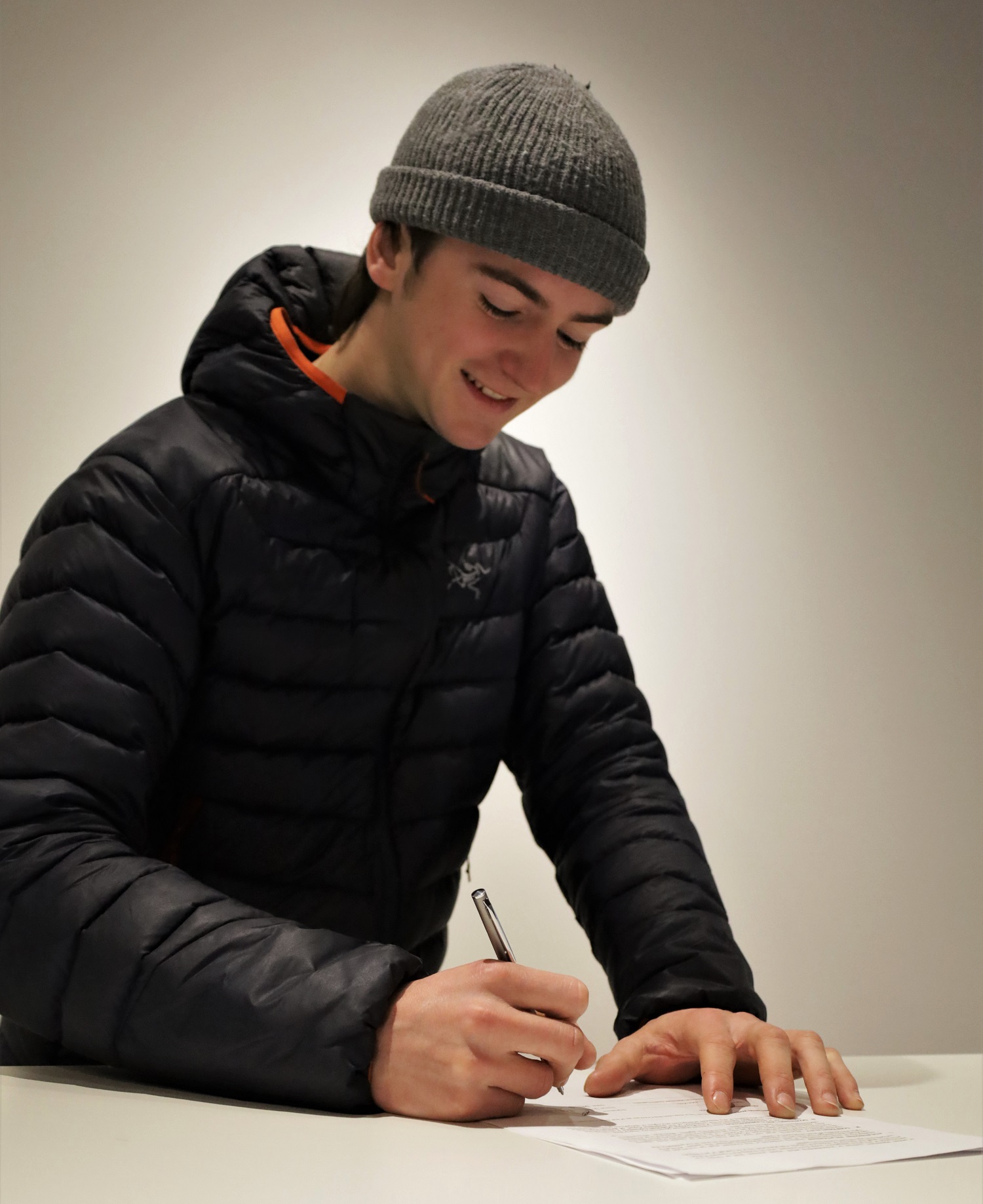 Paul Mc Carthy, Giant Canada Off-Road Team Manager said "We are so excited to continue our partnership with Lief. Watching him grow as a rider and person over the last few years has been inspiring. The highlight for me this year was the EWS podium in Whistler. For me, it marked the start of his career as a Professional cyclist. The sky is the limit for this talented Canadian Enduro rider". Lief joined the Giant Canada Off-Road Team in 2019 as a junior and raced XC, Cyclocross, and Enduro over the years. With numerous Provincial Titles and National Series wins this is just the start of his career. Watch out for Lief at all the EWS Events in 2023. 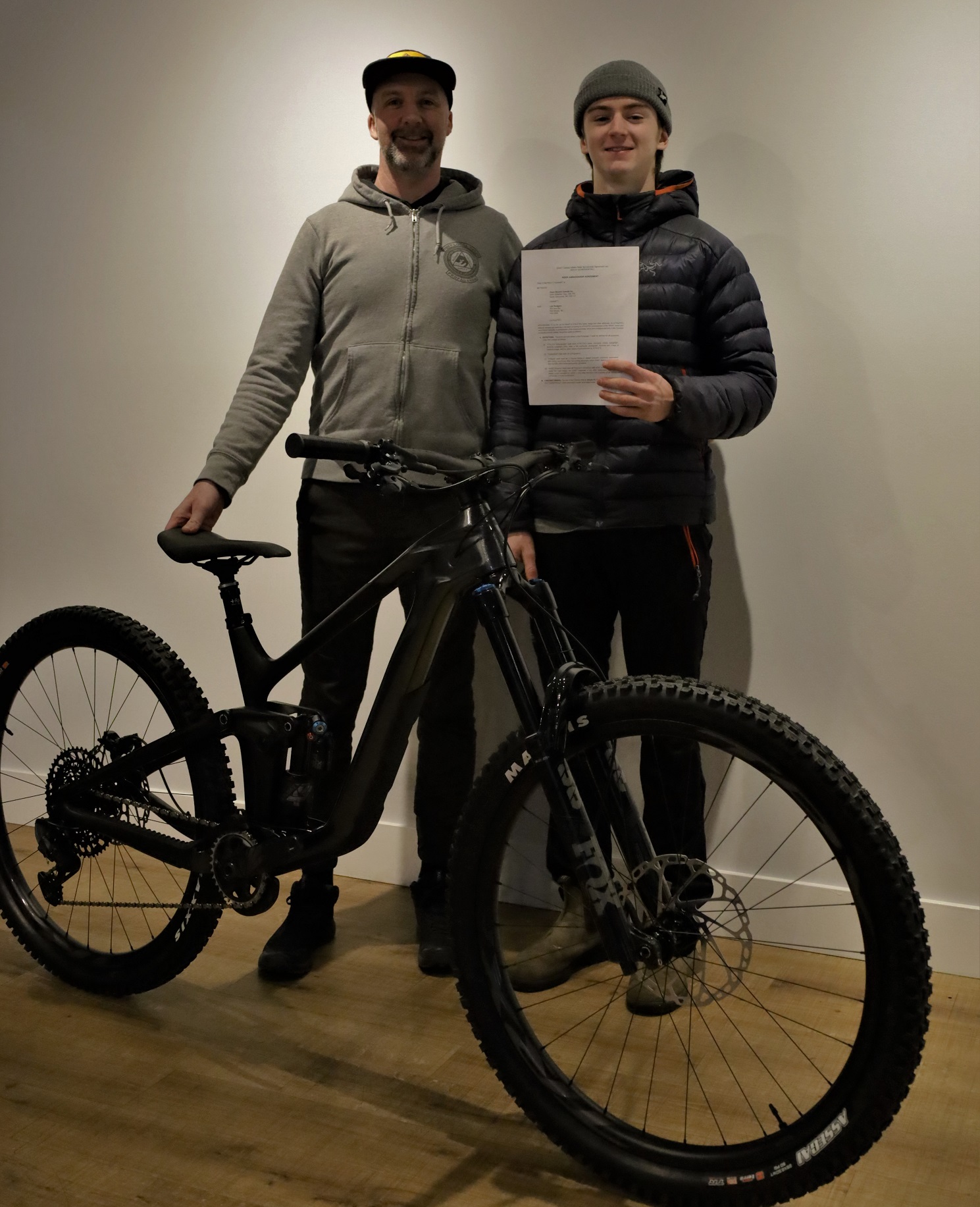