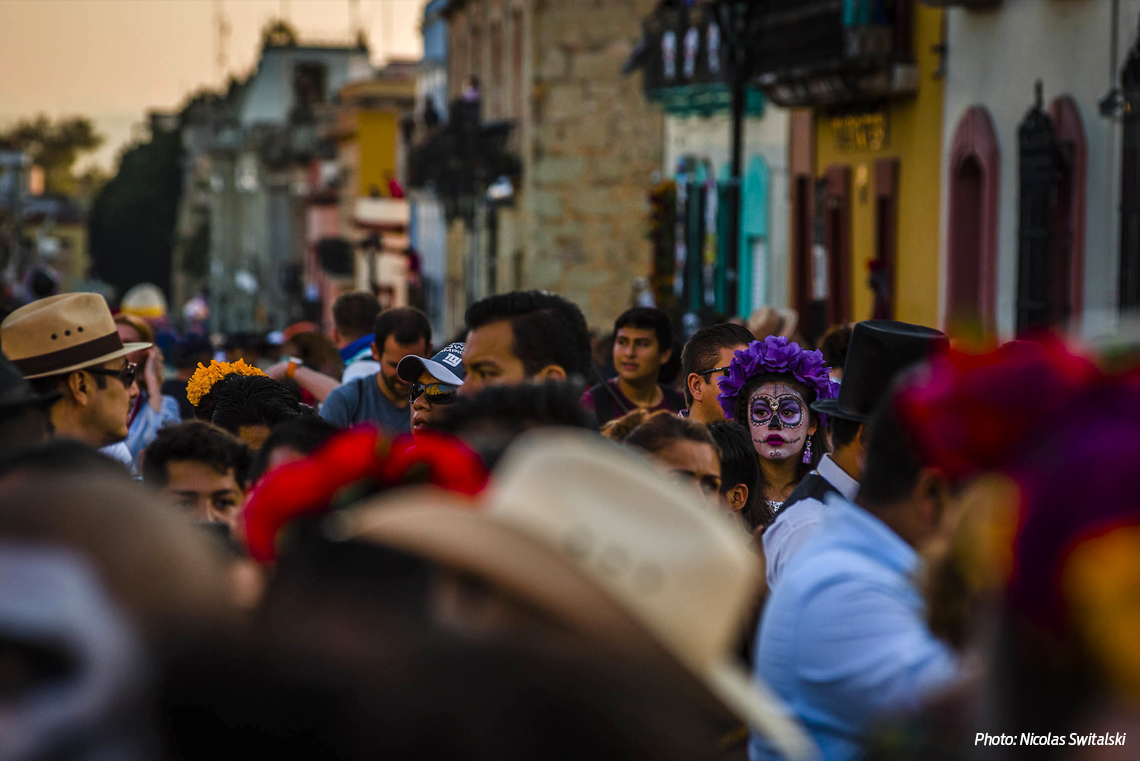 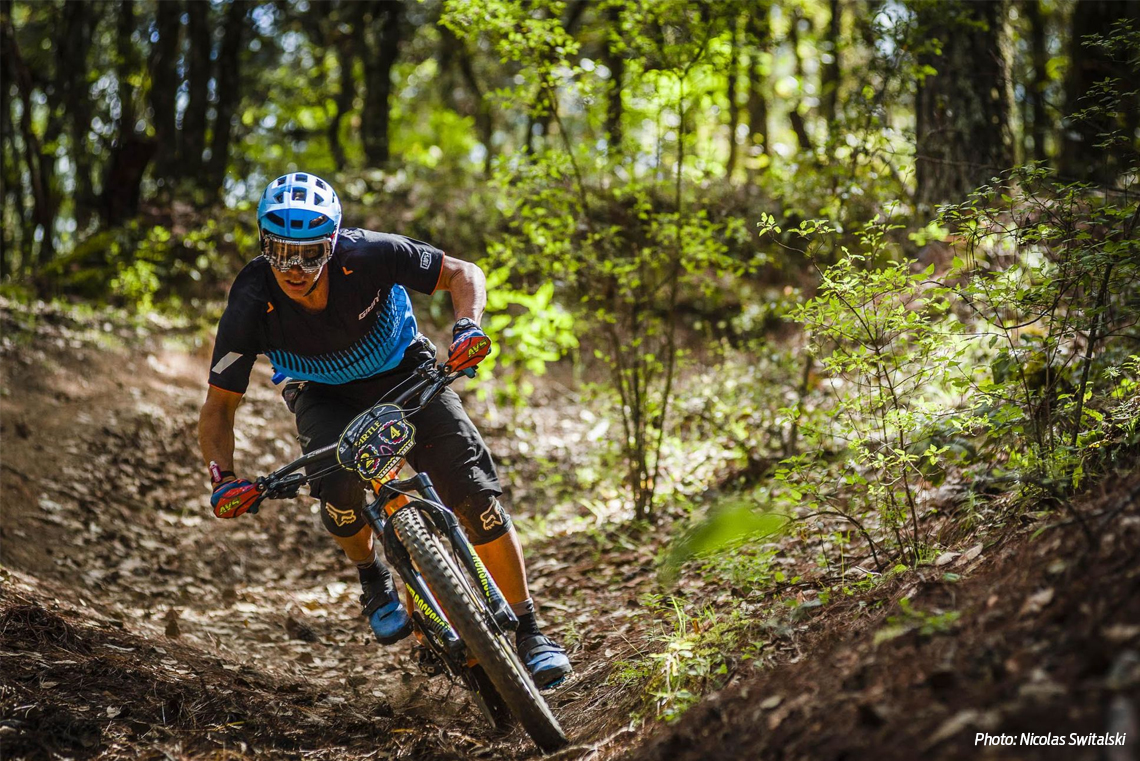 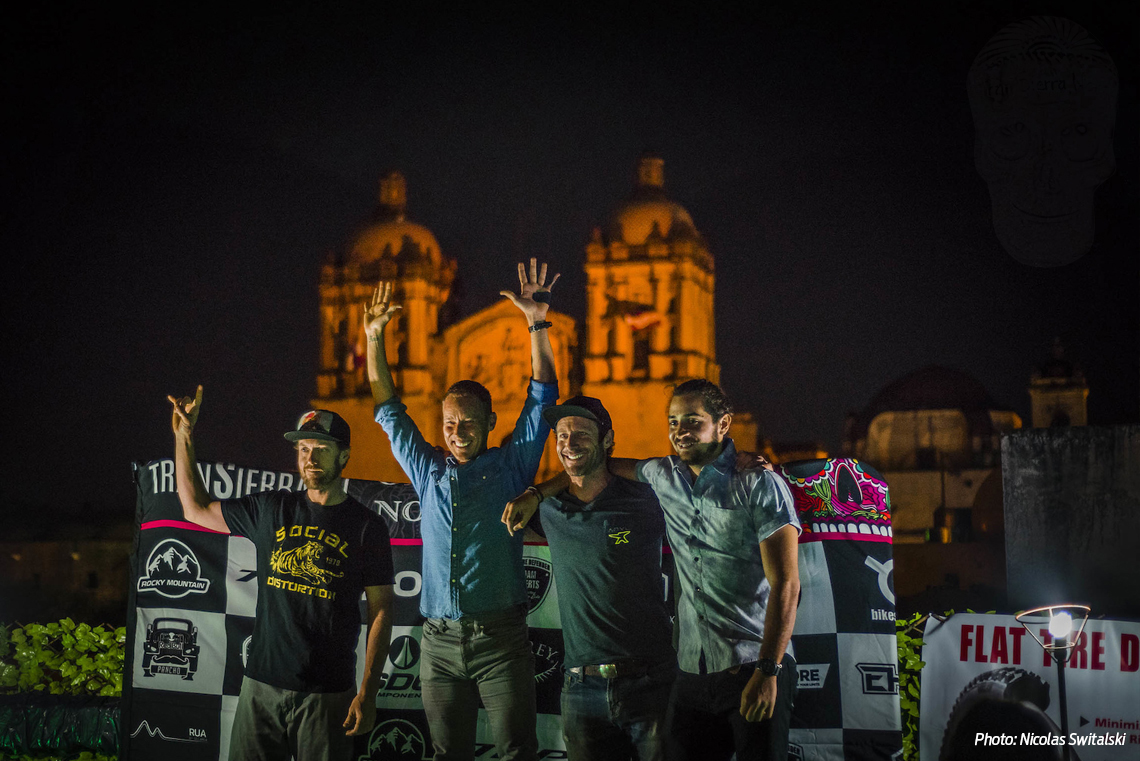 Sdílet
Racing through the Day of the Dead
Reign SX
2018