Save 15% on ATX for a limited time only!  Shop Now 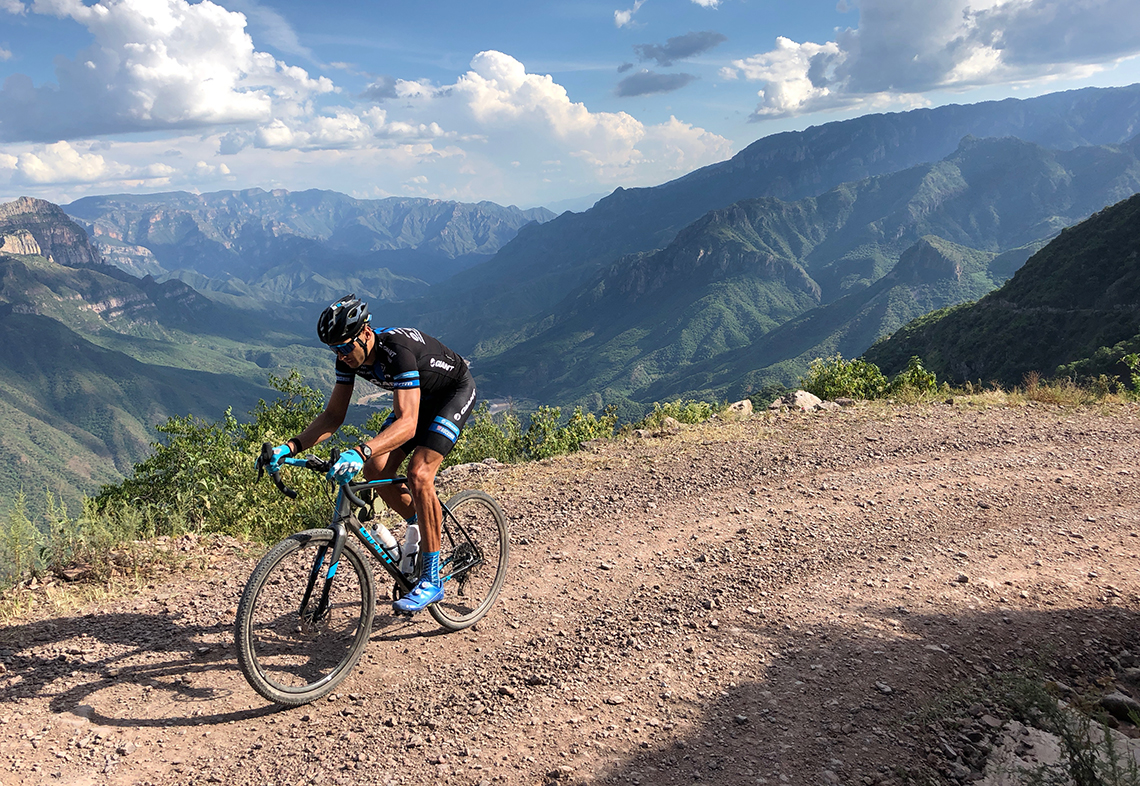